“I am not happy despite winning the bronze medal.”

These are the words of Al Ahly head coach Pitso Mosimane after his troops walked away with the Fifa Club World Cup bronze medal for a second consecutive year.

The African champions hammered Asian champions Al Hilal 4-0 on Sunday evening in the UAE to finish in third place.

“I wanted one of a different colour this time, but after all, we made a huge achievement to Al Ahly and Egypt.”

However, Mosimane says this year’s bronze has more value as Ahly had several absences due to injuries, suspensions, and the 2021 Africa Cup of Nations (Afcon).

“The bronze medal means a lot to us. We didn’t improve our position from last year, but I am happy, and the fans are happy. We worked and fought hard,” he added.

“It was a difficult match for the opponent after the two red cards to their players, but before they were sent off, we were strong and scored a goal when they were complete.

“The positive thing is that we played against all circumstances. We came here with a lot of absences and injuries, such as Mohamed El-Shennawy, Percy Tau, and Akram Tawfik, but we showed a great spirit.

“For me, this year’s medal is better than last season’s,” concluded the South African coach.

Meanwhile, Chelsea were crowned Club World Champions after beating Palmeiras 2-1 in the final. 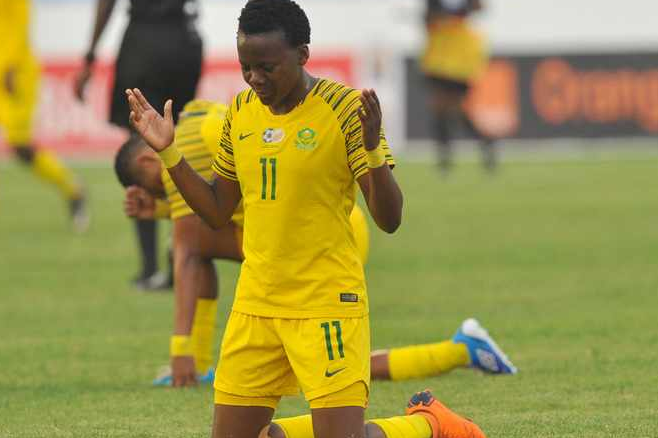 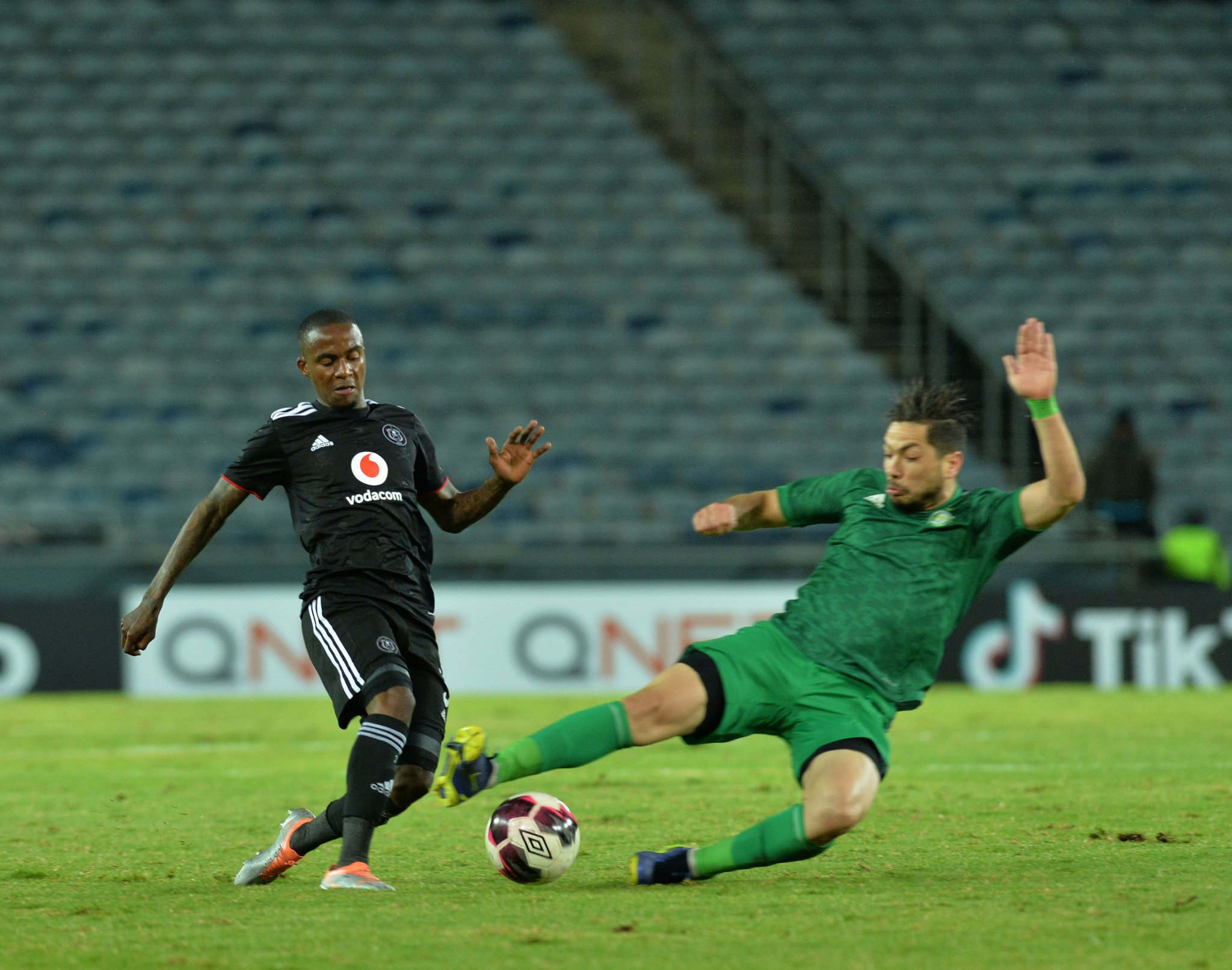 Pirates through to the Caf CC final despite home loss 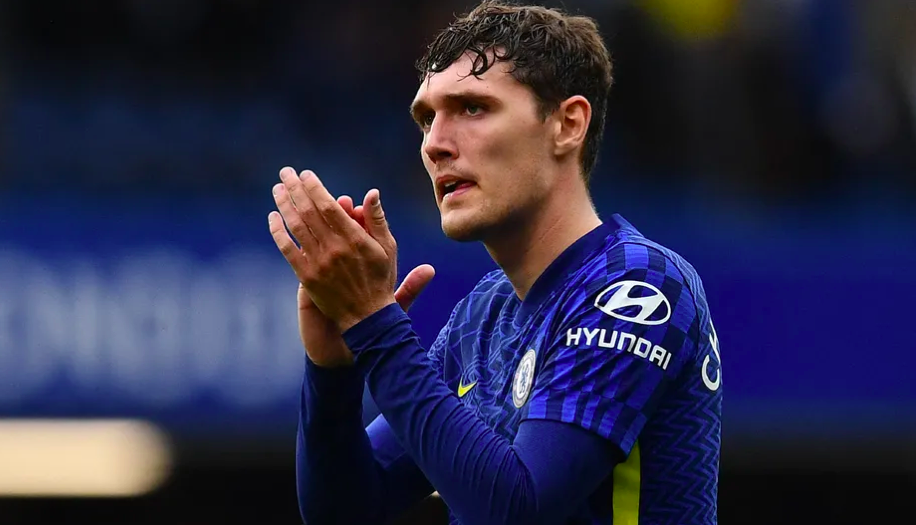 Why Christensen is leaving Chelsea 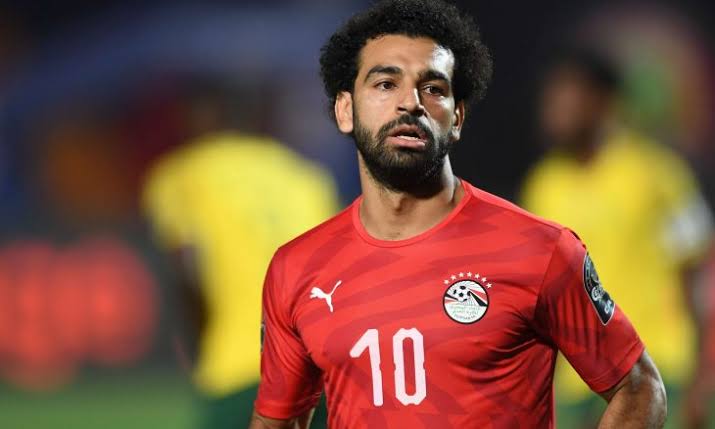