Born in Belgium to a South African father and a Belgian mother, the 17-year-old started his journey at local club Royal Excel Mouscron before being scouted by LOSC Lille in France.

The teenager’s growing reputation in the Belgian development leagues attracted a lot of clubs from across Europe’s top divisions. Still, he chose Lille because of their speciality in developing young talented players.

Unfortunately for Sishuba, his stay at Lille was cut short because the club failed to outline their plans for him, but RC Lens snapped him up in 2020.

After impressing with the club’s reserve team last season, the attacking midfielder signed a five-year deal with Lens, keeping him at the Stade Bolaert-Deleis until June 2026.

Belgium have already capped the midfield dynamo at Under 17 level, but he remains eligible to represent South Africa at all levels.

He is the son of former footballer Asanda Sishuba who played for clubs like Sint-Truiden, Royal Excel Mouscron and Royal Antwerp.

Speaking to FARPost from his club base in France, the youngster said he regularly visits his family in Langa, Cape Town.

“I was born in Belgium, but I go home to visit the family. I speak English, French and a bit of Xhosa…my dad speaks full Xhosa, though, so I’m learning.

“I’m an attacking midfielder who likes to create and score goals.” Despite being only 17, he is already training with the club’s first team ahead of the 2022/23 season.

He joins a list of teenagers who are at good institutions around the world. Katlego Lehlohonolo Hansen is with FC Copenhagen, Lucas Jetten and Daniel Jordan are with Ajax Amsterdam, Kgaogelo Chauke is with Southampton, and Siyabonga Ligendza is with Cardiff City. At the same time, Boipelo Mashigo continues to rise at German side Spvgg Unterhaching. 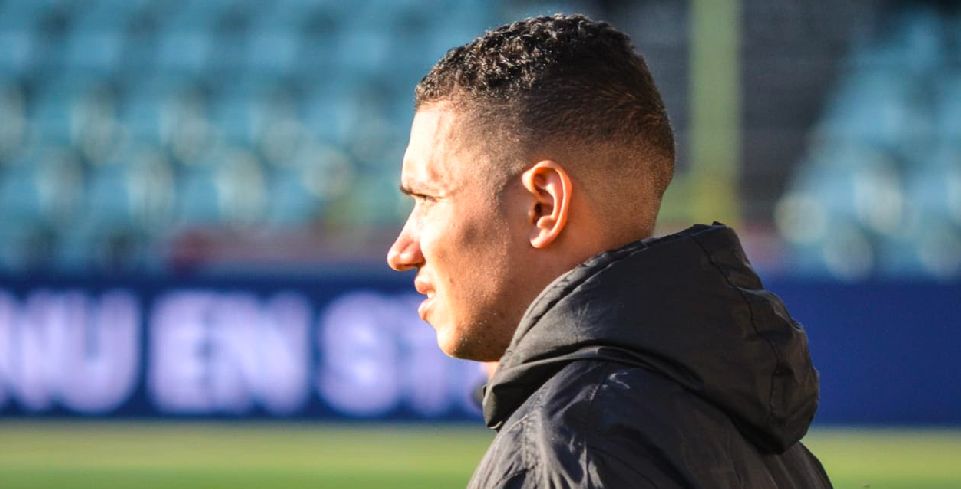 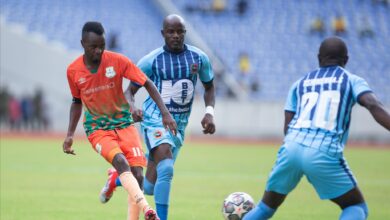 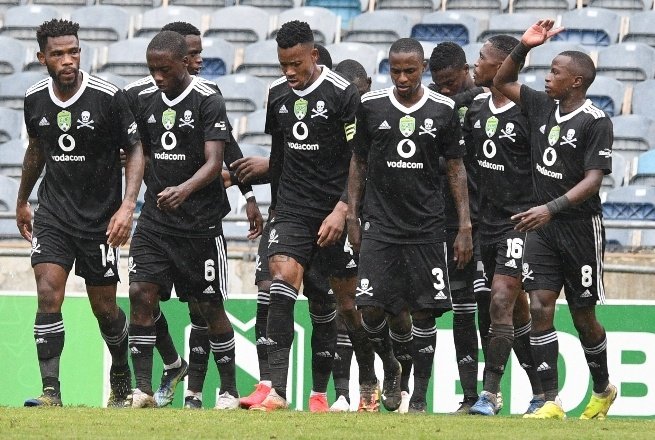 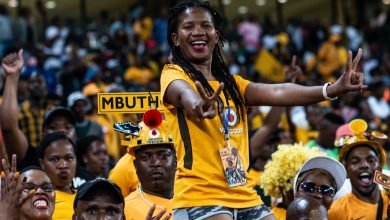 Another exciting round of DStv Premiership fixtures