The Southern Africa regional annual competition returns to Durban for this year’s edition. FARPost compiled a list of players to watch out for, who will keep the supporters excited and glued to their screens.

The 20-year-old Cape Town Spurs defender will be one of the key players to watch at COSAFA. After a successful 2021/22 season in the GladAfrica Championship playing 20 games, he has attracted in interest from PSL teams and abroad.

The red-hot Red Arrows striker will be a headache for defences. The 21-year-old scooped the Super Golden Boot award in the Zambian league after finishing as a top scorer in 2021/22 season with 16 goals. He also scored a goal in the CAF Confederation Cup.

The Sporting CP youngster on loan to Vit. Guimaraes be leading The Mambas attack. The 21-year-old made 10 appearances in the just ended season and provided three assists.

The Turkey-based youth who plays fot Goztepe reserves will be aiming to continue his fine run in COSAFA after scoring two goals in last year’s edition. In Super Lig, the 20-year-old winger featured in 31 matches and scored eight goals.

The Simba S.C starlet will be eyeing the COSAFA as a chance to get more game time. The 21-year-old winger made eight appearances for the Tanzanian giants last season and found the back of the net once.

The Golden Arrows attacker will be hoping to regain his scoring form with the national team after a difficult season. He made seven appearances. The Lesotho mentor is confident the striker will be of much help to the team. 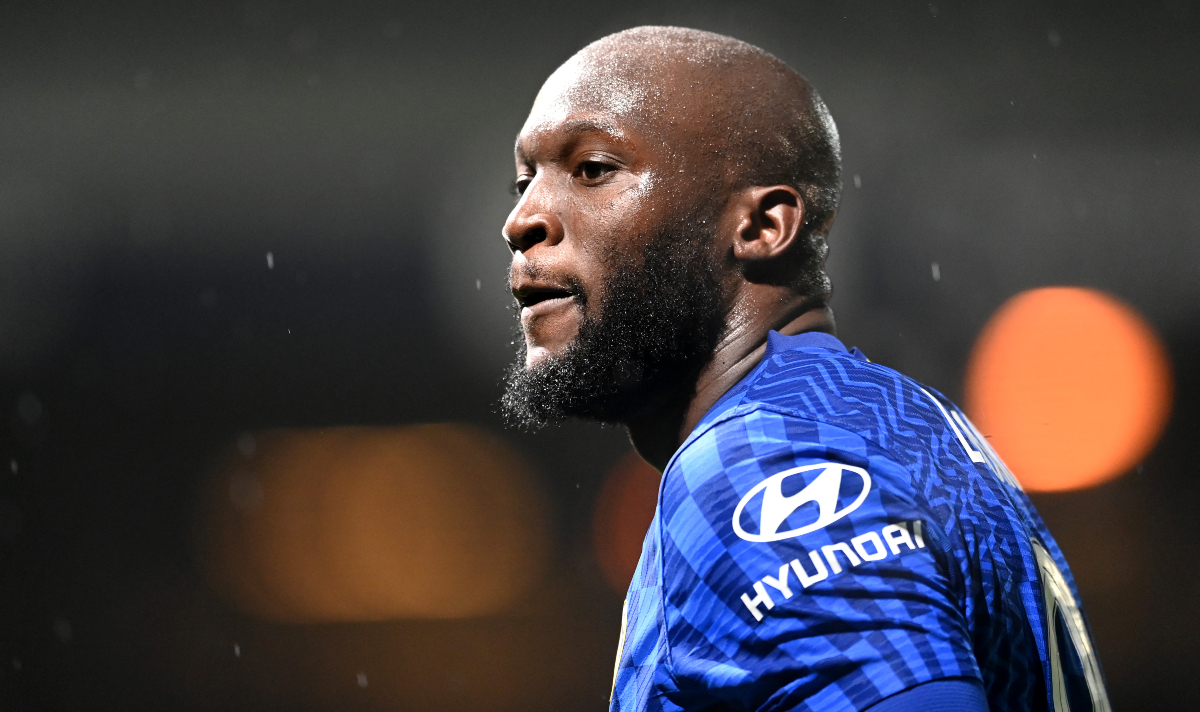 Lukaku ruled out of Chelsea’s Champions League tie with Madrid 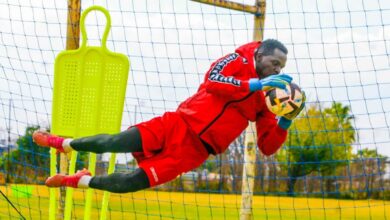 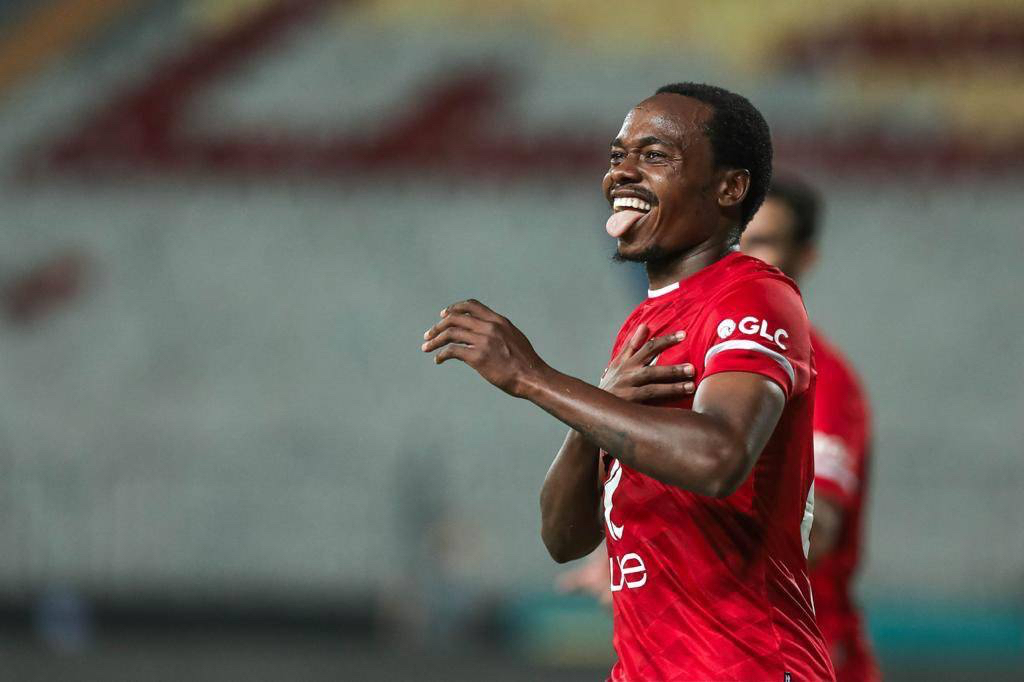 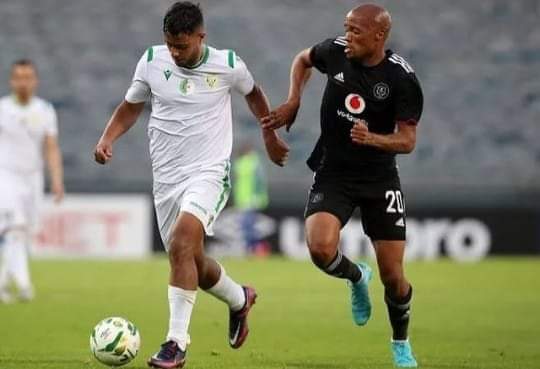