‘Villa’, who left Sundowns this week after five years with them to join the Tim Sukazi-owned team, says his former club has enough quality in the squad to lift the continental trophy.

Masandawana have over the years fallen short in the round of 16 in the competition since winning the same trophy in 2016 under the mentorship of Pitso Mosimane.

“There’s one trophy that up to so far it’s been four to five years, it’s shifting away from us and I feel like it should be won with the quality of players [at the club].

“I feel like this season it should be a do or die season for the team. They must bring back the trophy. I’d like to see them lifting that trophy this season to be honest because I see the work that’s being done by coaches.

“I mean it’s a big a trophy as much as all these trophies domestically are big but they know that’s a big fish,” said the Soweto-born star.

The former Bidvest Wits captain who arrived at Chloorkop having won the Footballer of the Season accolade in 2014/15 campaign thanked the team for the opportunity.

“Once again, thanks to the board, the chairman for allowing me to come here and help the team when it needed me the most and of course I’d like to go on to the coaches also that they were able to give me the opportunity to help the team win trophies.”

The 32-year-old midfielder and former Orlando Pirates star Xola Mlambo were both unveiled by The Rockets on Thursday.

The duo will be hoping to help the team to improve from the disappointing season that saw them marginally surviving relegation. 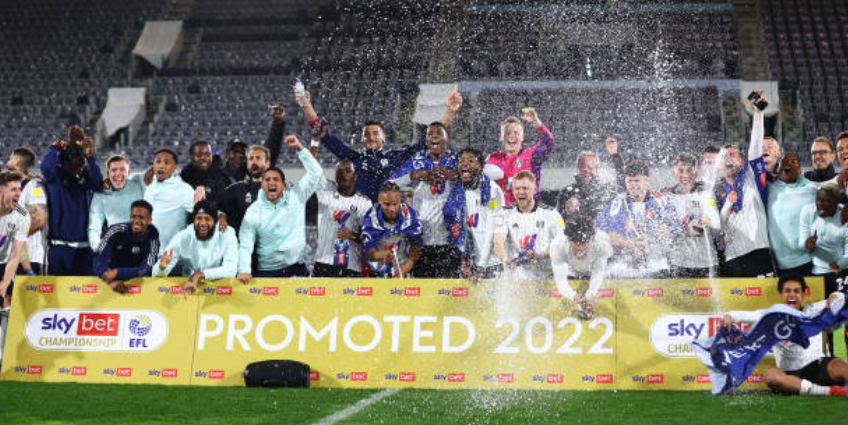 Fulham fly back to the Premier League 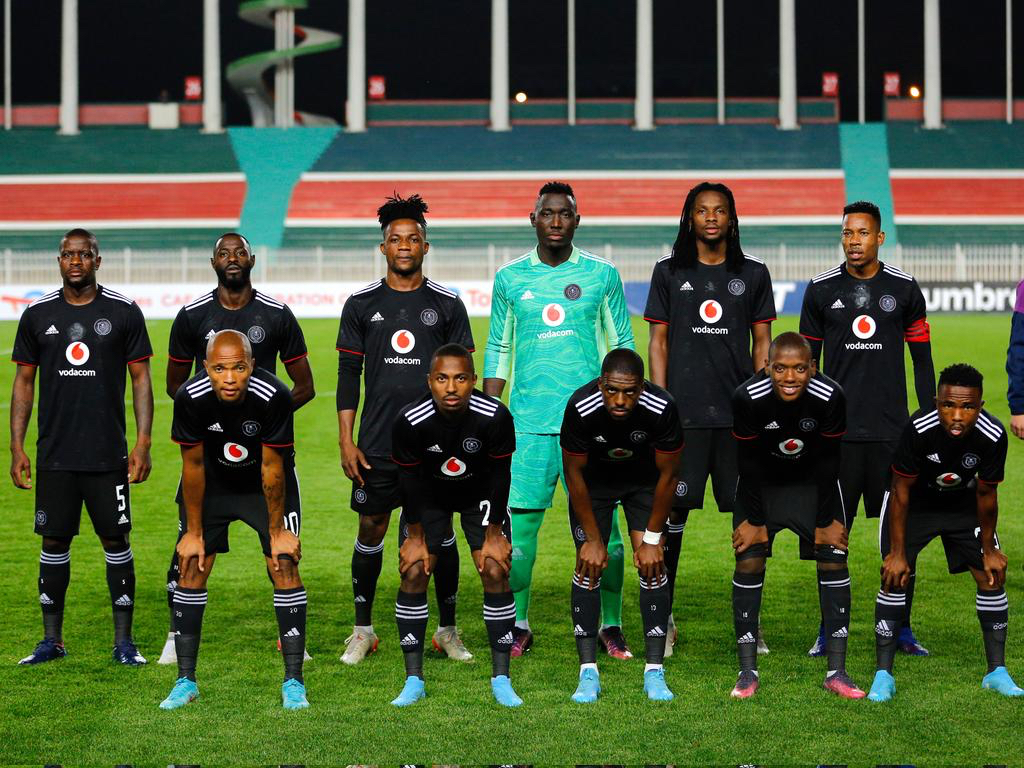 Pirates want it more, declares Davids ahead of Caf final 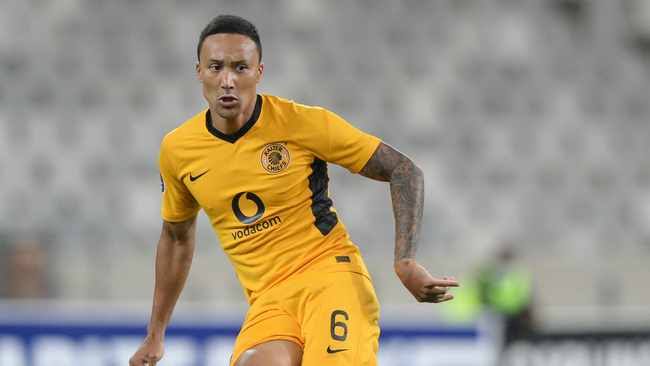 Baccus urges Chiefs to fight until the end 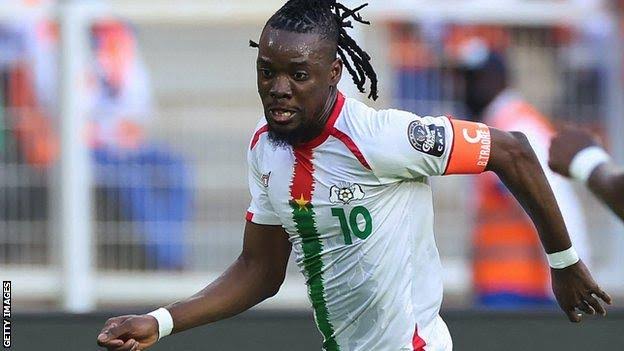