Pierre-Emerick Aubameyang has revealed that he advised Ousmane Dembele to stay at Barcelona.

The Gabon international joined the Spanish giants on a free transfer while Dembele was expected to leave the club in January as talks over a new deal dragged out before Barca opted to discard the winger.

But, Dembele failed to secure a move away from the Catalan giants and he has since been brought back into the squad by head coach Xavi.

Aubameyang, who had his contract with Arsenal terminated by mutual consent made a dream start to life in La Liga as he scored a hat trick in the 4-1 victory over Valencia on Sunday, while Dembele started and set up Frenkie de Jong’s strike.

The striker has revealed he told Dembele to pen a new contract at Barca having enjoyed success together at former club Borussia Dortmund.

“To tell the truth, I am very happy that he is here and when I arrived I told him: ‘You have to stay, bro!’

“It is something very special [to play with him] because we had an incredible year in Dortmund and he is an incredible player. Ousmane is one of the best on the ball and as a striker he is incredible

“I don’t know [if he’ll stay], but the only thing I can say is that everything is possible in life,” concluded Aubameyang. 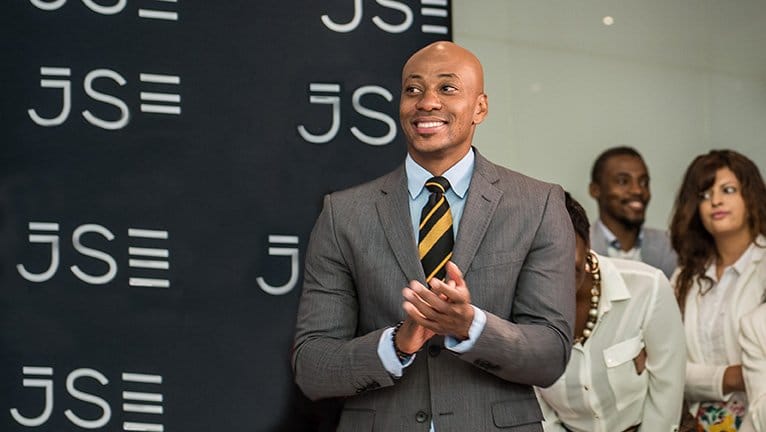 Will Kaizer Motaung Jnr stick to his words TODAY? 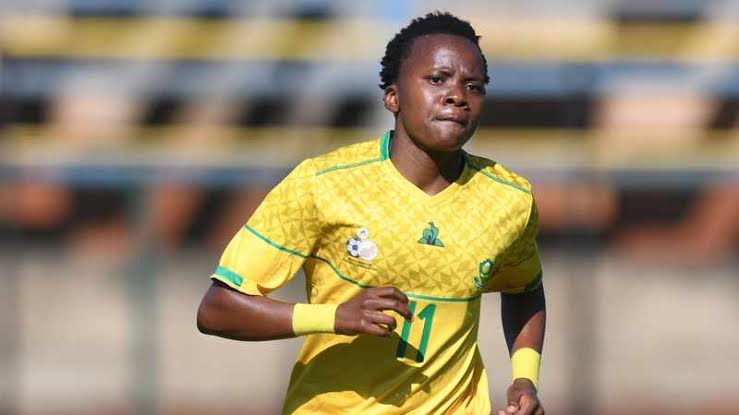 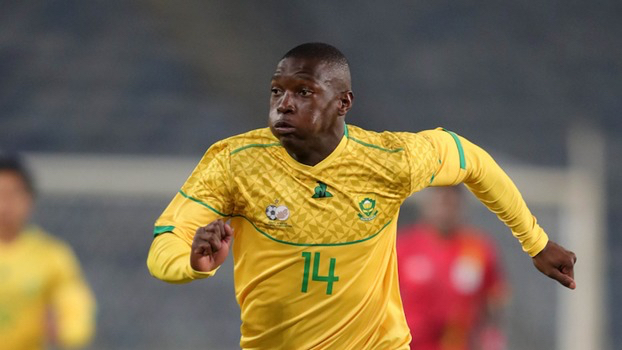 Bongokuhle Hlongwane pens three-year deal with US side Minnesota 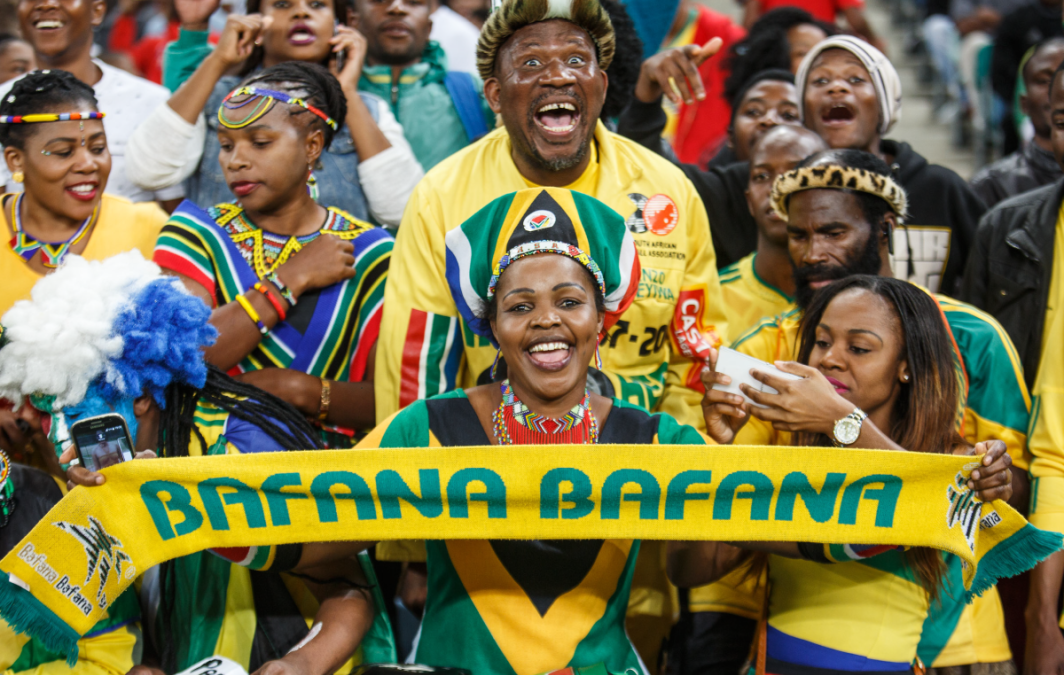 Safa applauds Government for allowing fans back into stadiums