Bafana Bafana and SuperSport United skipper Ronwen Williams have announced his desire to establish a foundation to nurture and expose young people to the beautiful game.

The 30-year-old shot-stopper made the announcement during the Castle Lager’s storied brand history at Imbizo Shisanyama, Mall of Tembisa, where the launch of its new campaign entitled #ItsWithin took place.

Williams believes that the foundation will help to spread hope for a better life and optimism for opportunities through which to achieve that goal within his hometown with the aim to take youngsters off the streets.

“There’s a lot of talent in places like Gqeberha. I want to nurture and expose young people through a foundation by giving them opportunities and give them that belief that they can get out of gangsterism,” said the goal-minder.

“That is my plan. Hopefully, it can come to fruition in the next few years. Every chance I get I make sure I go home because that is where my blessings are.

“I need to give back. It is time that I do it even more.”

Williams stole the show last week Thursday when he made fantastic saves when South Africa succumbed to a 2-1 defeat to Morocco at the Prince Moulay Abdellah Stadium. The scoreline could have been worse for Bafana as the North Africans came guns blazing at Hugo Broos’ men.

Meanwhile, in recent days, there has been speculation linking Williams with a move to Orlando Pirates with the club CEO Stan Matthews confirming that they are open to letting their star goalie go. 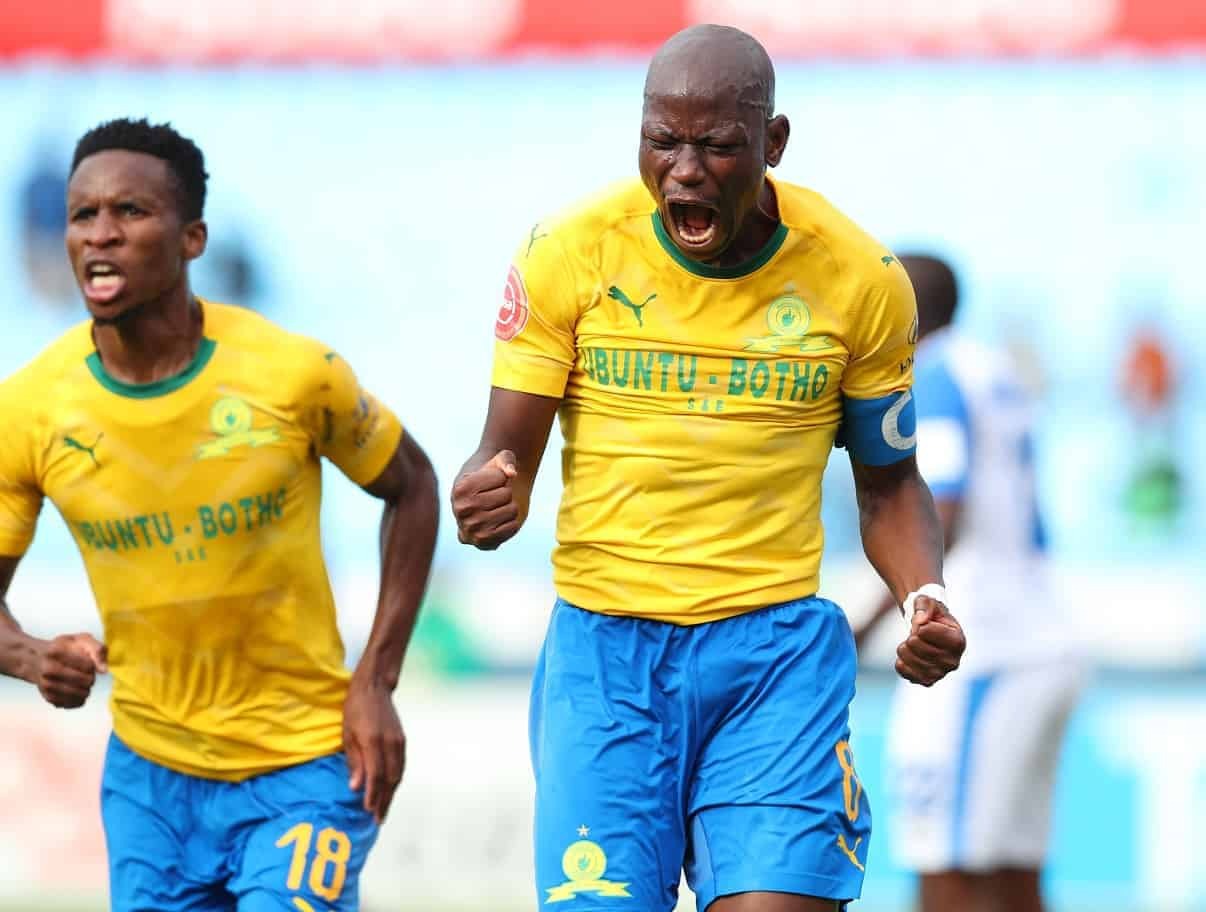 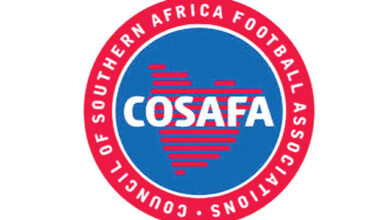 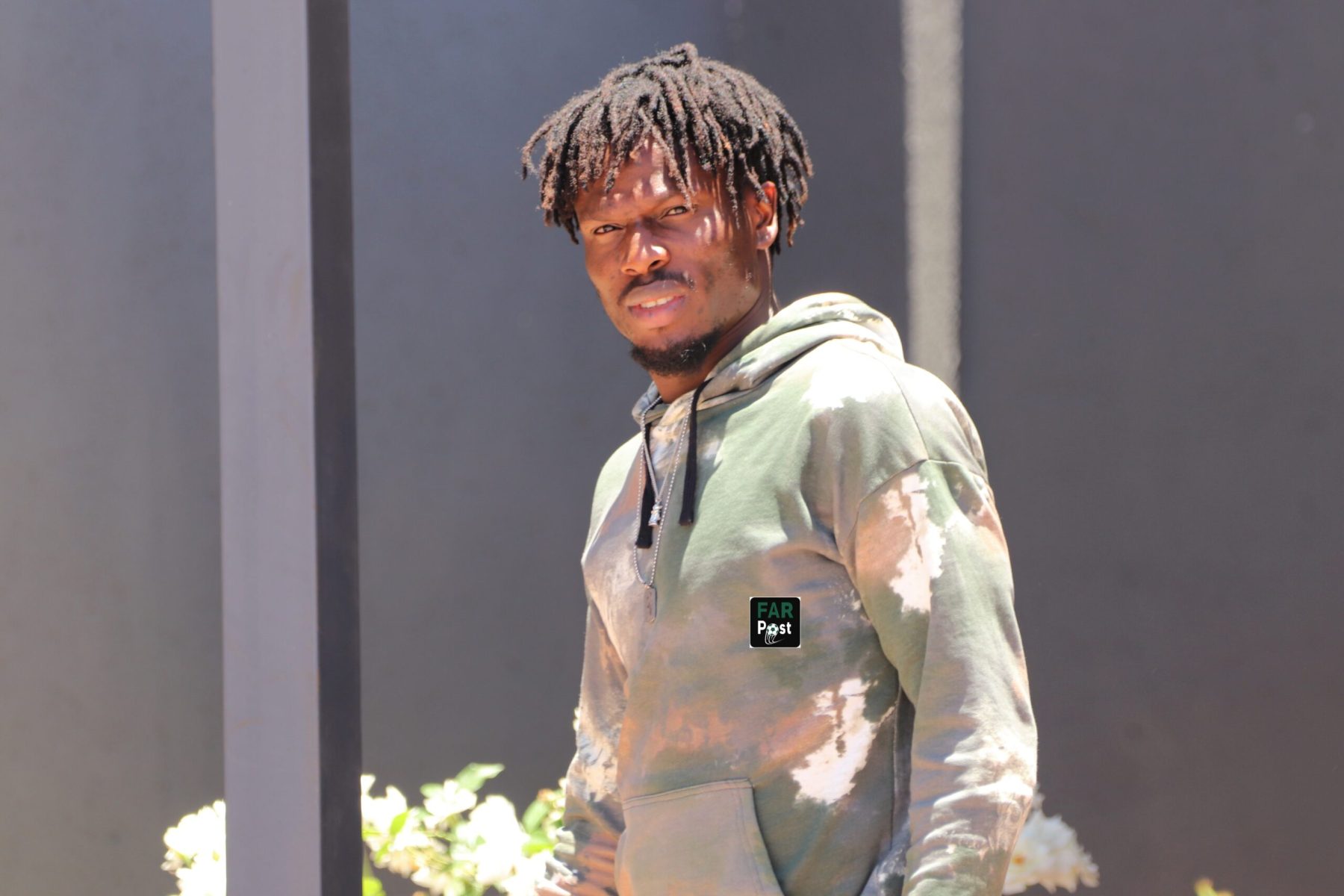 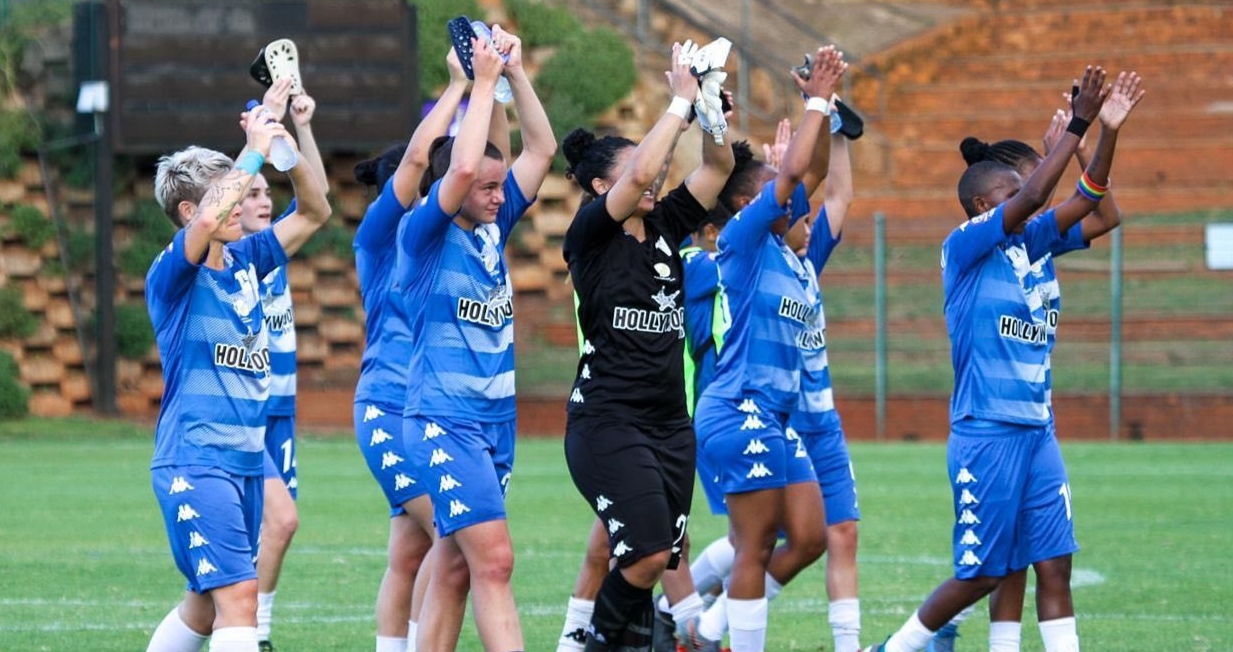 More action anticipated ahead of week 7 of Super League fixtures