Motsepe Foundation Championship side Black Leopards are set to officially move to their new home stadium when the league kickstart on the weekend of 2nd September.

It would cost them R43 430 to host a match in Thohoyandou while they have been offered to use the 16 000 seater Malamulele for free.

Premier Soccer League COO Professor Ronnie Schloss did a second inspection at the Stadium last month and is believed to be satisfied with the progress since his first visit earlier in the year.

Although the is no official comment or approval from the league so far, the Collins Chabane Municipality are confident that they have met all its requirements to host a PSL match.

After failing to impress Prof Ronnie Schloss on two occasions, we decided to go all out to improve our stadium,” Municipality spokesperson Robert Mathye told FARPost.

“The pitch and the dressing rooms are superb. We are now waiting for the 2nd of September for the league to resume for the citizens of Collins Chabane Local Municipality to watch live football.

“It is a pity that the man who worked so hard for this development departed before his vision was realised. We will make sure as the Municipality that we host every sporting activity which our stadium can host and to Black Leopards, we want to thank you so much for becoming too interested in using our facilities and that pushed us to work so hard,” he said.

“Let’s us wait for the fixtures to be released, and Black Leopards will be playing their home games at Malamulele Stadium.”

Earlier this week, TS Galaxy president Tim Sukazi questioned why his club could not use KwaMhlanga for their home matches when Leopards were allowed to use Thohoyandou. 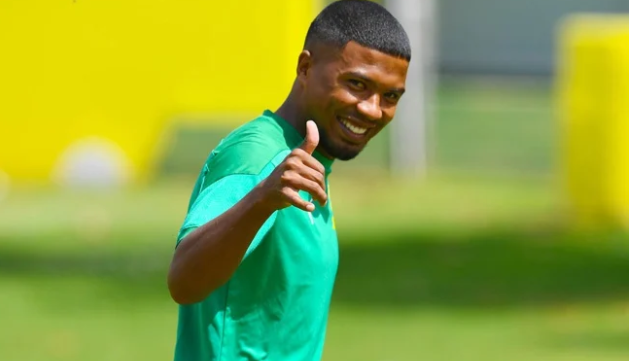 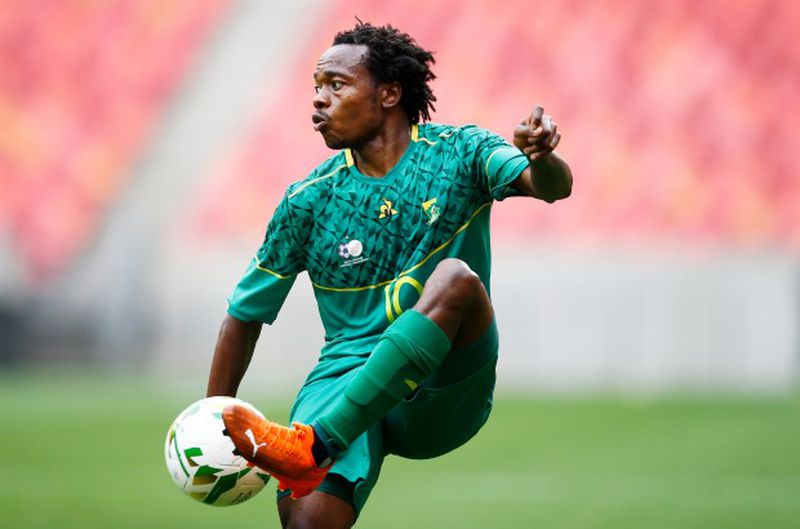 Why Anderlecht return is unlikely for Percy Tau 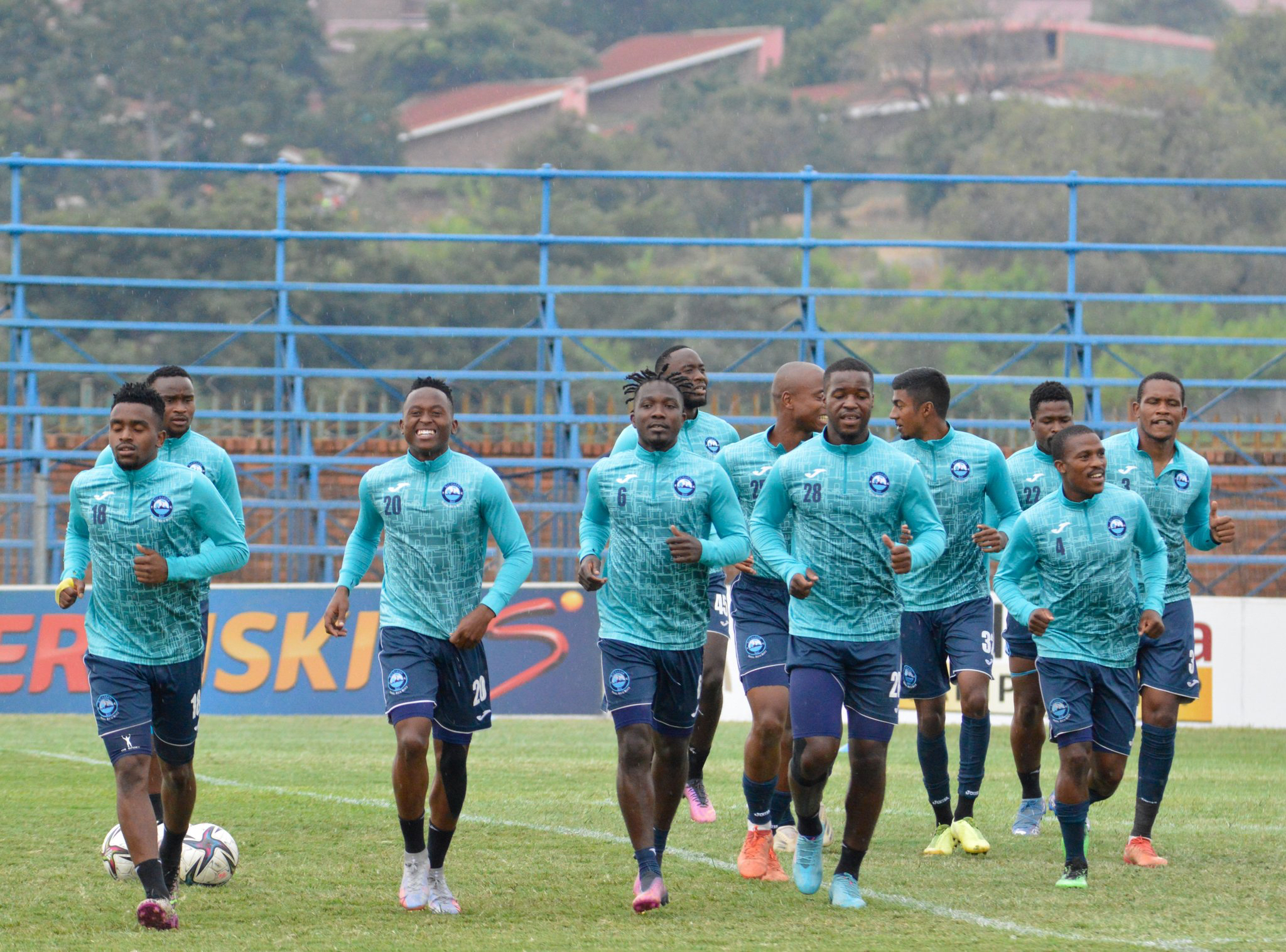 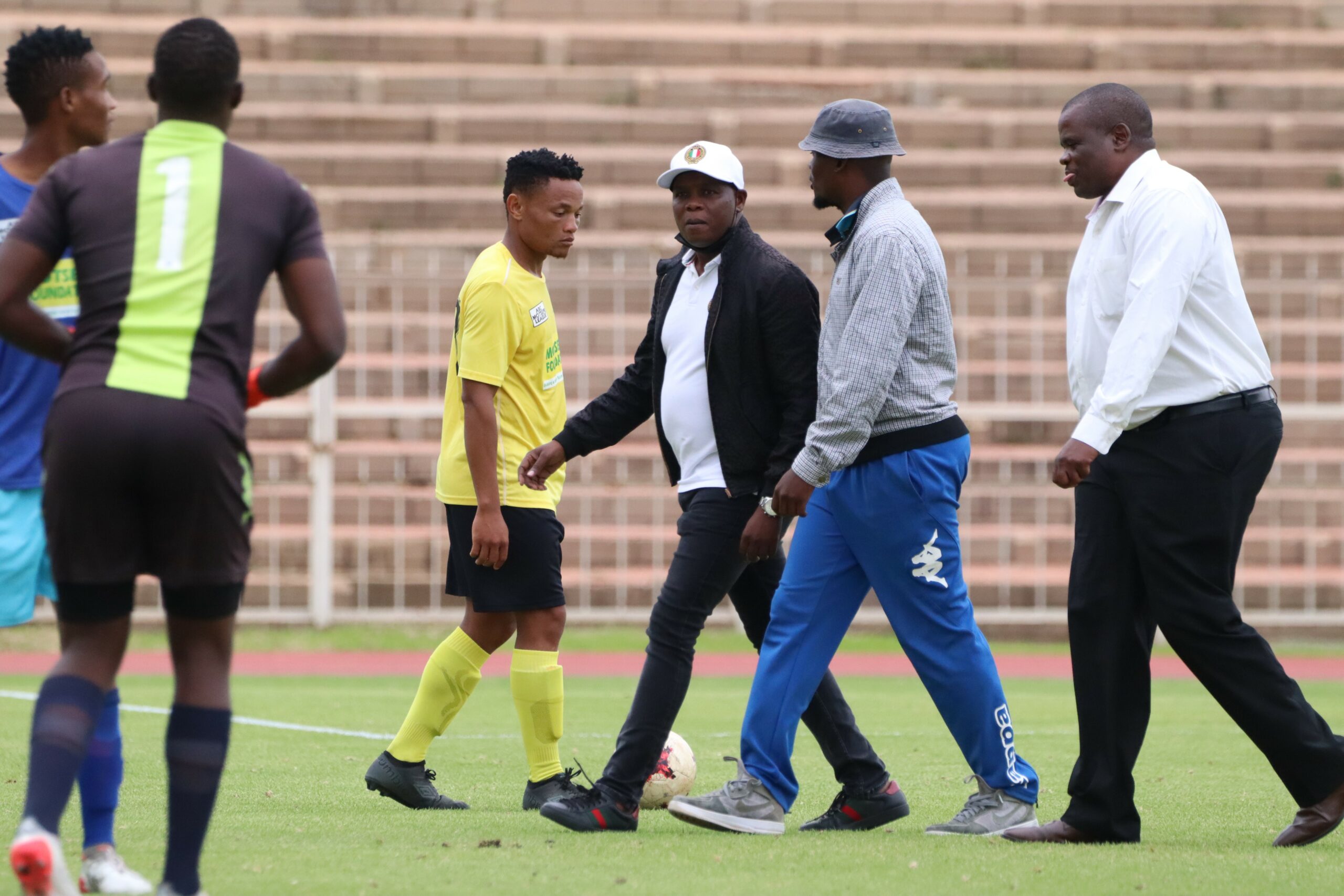 Another match controversial abandoned in Limpopo