The South African Football Association (Safa) have confirmed that the new season of the Hollywoodbets Super League will roar to life this coming Saturday, 23 April 2022.

A number of eight mouthwatering matches will take the centre stage at the opening weekend.

The league now consists of 16 clubs following the promotion of CR Vasco Da Gama of Western Cape and City Lads Ladies from the Eastern Cape.

The action will get underway when Bloemfontein Celtic Ladies host the newbies Vasco Da Gama at the Central University of Technology, whereas the University of the Western Cape will travel to Gqeberha to face new queens on the block City Lads at Isaac Wolfson Stadium.

Meanwhile, Coal City Wizards will lock horns with the University of Johannesburg at Puma Stadium in Witbank, whilst Golden Ladies will battle it out with Thunderbirds Ladies at the North West University.

All the Saturday games will kick off at 15h00 in the afternoon.

However, a final decision is set to be taken in the next 72 hours on the fixture between Durban Ladies and the Tshwane University of Technology. “It is not yet clear whether it is safe for the Pretoria-based side to travel to KwaZulu-Natal due to the heavy rains that have affected the province,” said Safa in a statement.

On Sunday, Limpopo side First Touch FC will host Tsunami Queens in the first match of the day at 11h30 at the Giyani Stadium, while the afternoon match will see Ma-Indies FC entertain reigning champions Mamelodi Sundowns Ladies at 15h00. 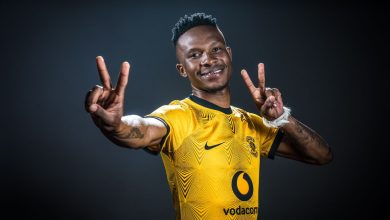 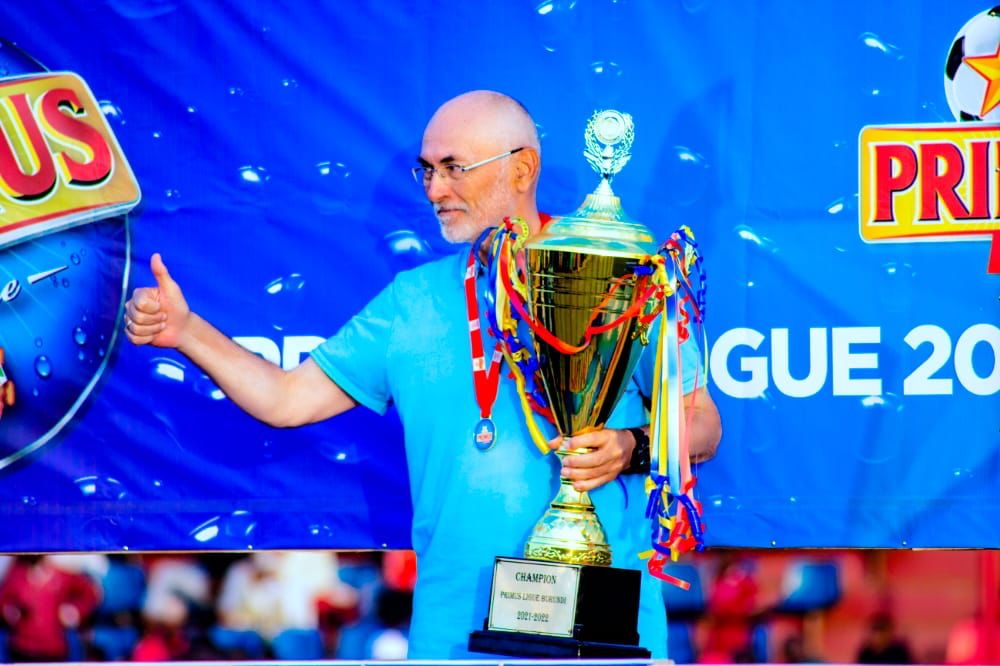 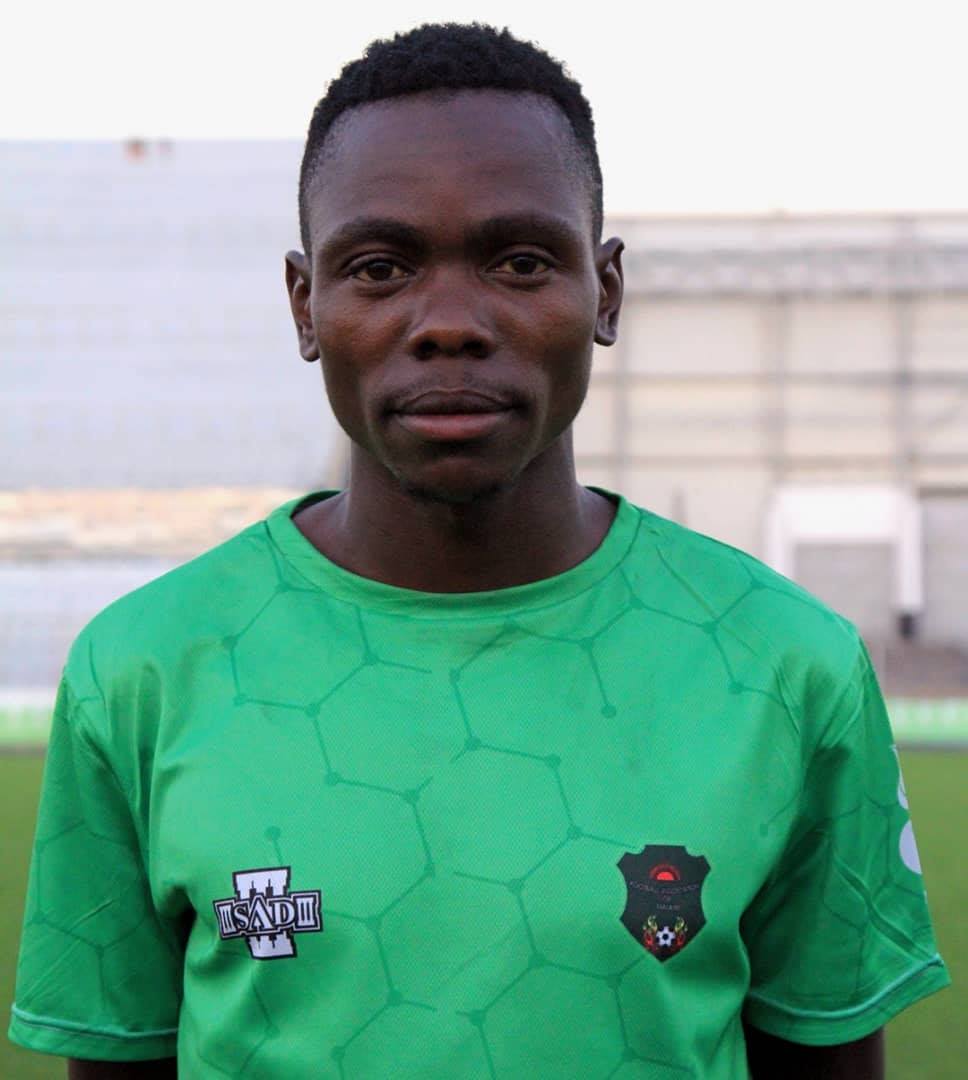 Malawian defender sent back after losing passport at OR Tambo Airport 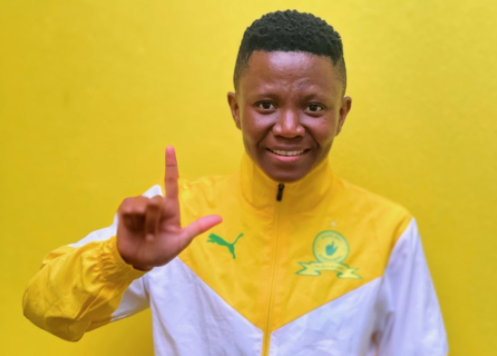