Botswana’s Township Rollers FC’s ladies’ side thought they could cash in on a transfer fee of their star Refilwe Tholakele to Malabo Kings FC of Equatorial Guinea.

However, the move has fallen through after the mother of the 2022 Women’s Africa Cup of Nations (WAFCON) striker declined the move.

The mother stepped in to thwart the transfer after Rollers and Malabo had already agreed on a transfer fee for the 26-year-old.

Rollers have announced that the deal has fallen through after the two parties had agreed on teams.

The Gaborone-based club said Malabo offered the best deal for the 26-year-old striker by offering the best perks and also promising not to stand in her way if she got an offer from a European club.

“This was after careful consideration of the various offers for the player from different international clubs. Considering the wages proposed, other personal terms, playing conditions and a pledge to seek a future move to Europe, the Malabo offer proved the best,” Rollers said.

However, Tholakele’s mother is said to have expressed reservations about the move due to her daughter’s health condition.

The mother felt her daughter needed to be closer to the family for attention whenever required.

“But the transfer has been stalled with Tholakele’s mother informing the club that, owing to health considerations, a move to a country far away from home on Tholakele’s own would not be wise in the current circumstances,” Rollers added.

“The club respects the family decision and will continue to cater for the player’s welfare and seek the best permanent professional move for the player.”

Tholakele was among the stand-out players for Botswana who impressed at the 2022 WACON in Morocco, where the Mares journey ended after a 2-1 loss to hosts Morocco in the quarterfinals.

Tholakele is said to have also received offers from top European clubs following her impressive showing at WAFCON. South Africa’s Banyana Banyana eventually won the WAFCON title after beating Morocco 2-1 in the final. 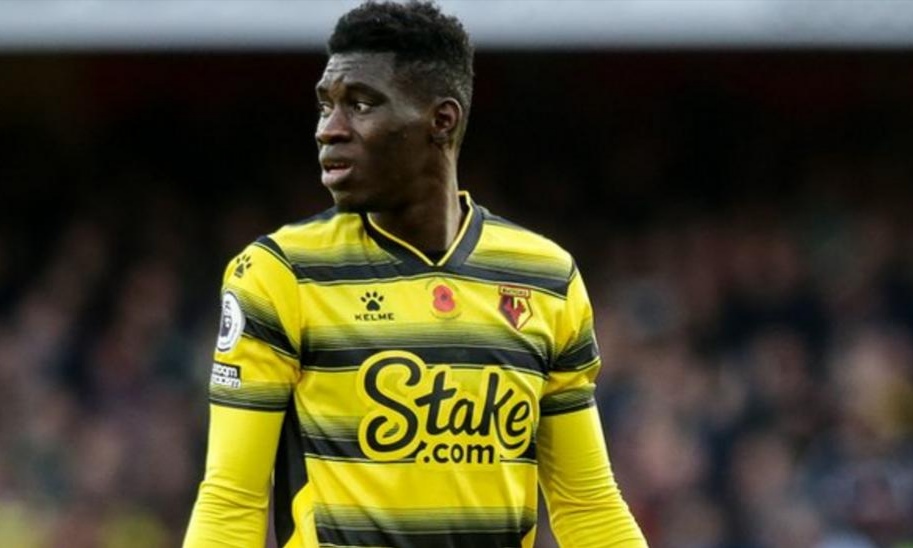 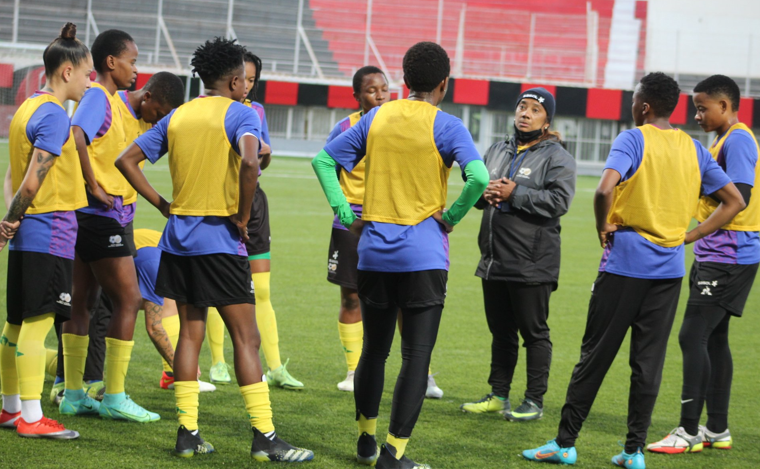 Ellis urges Banyana to finish the job in Algeria 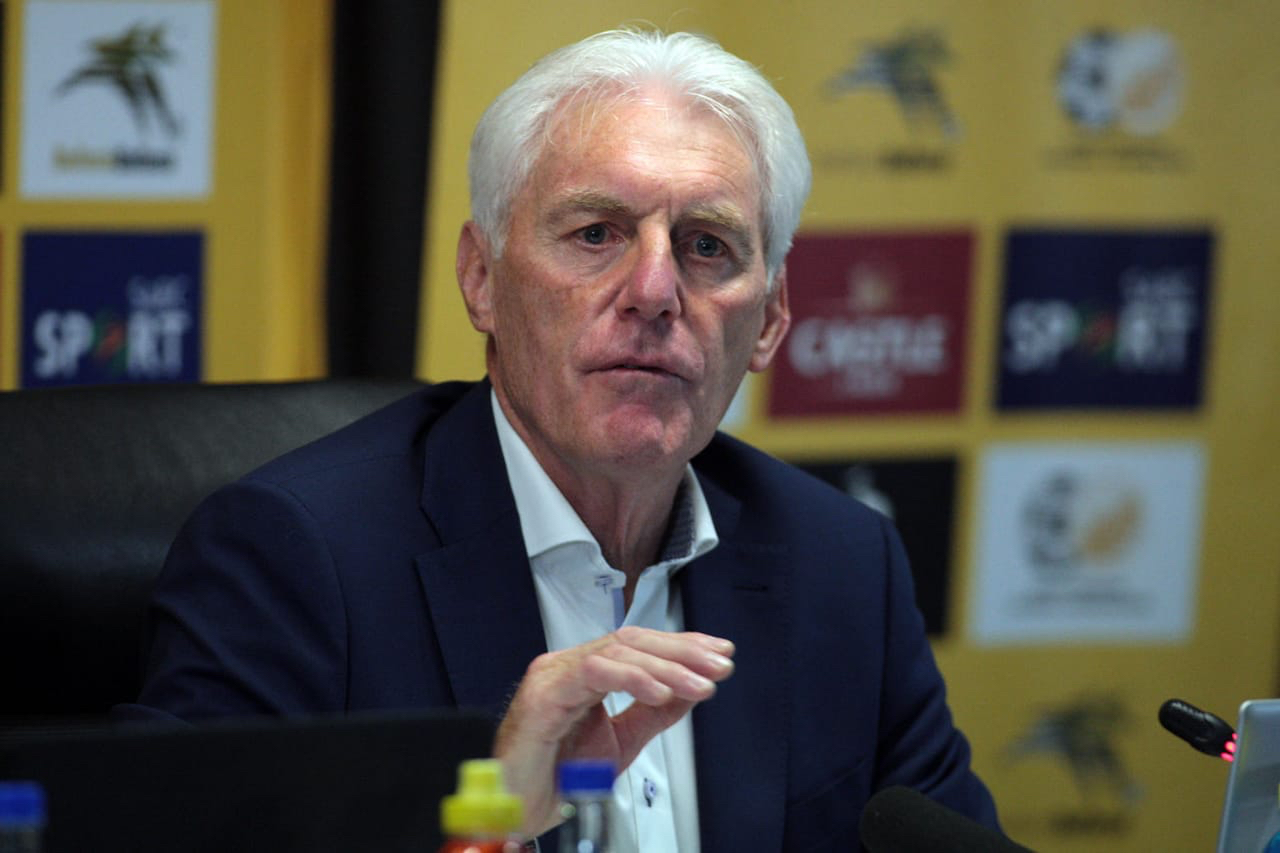 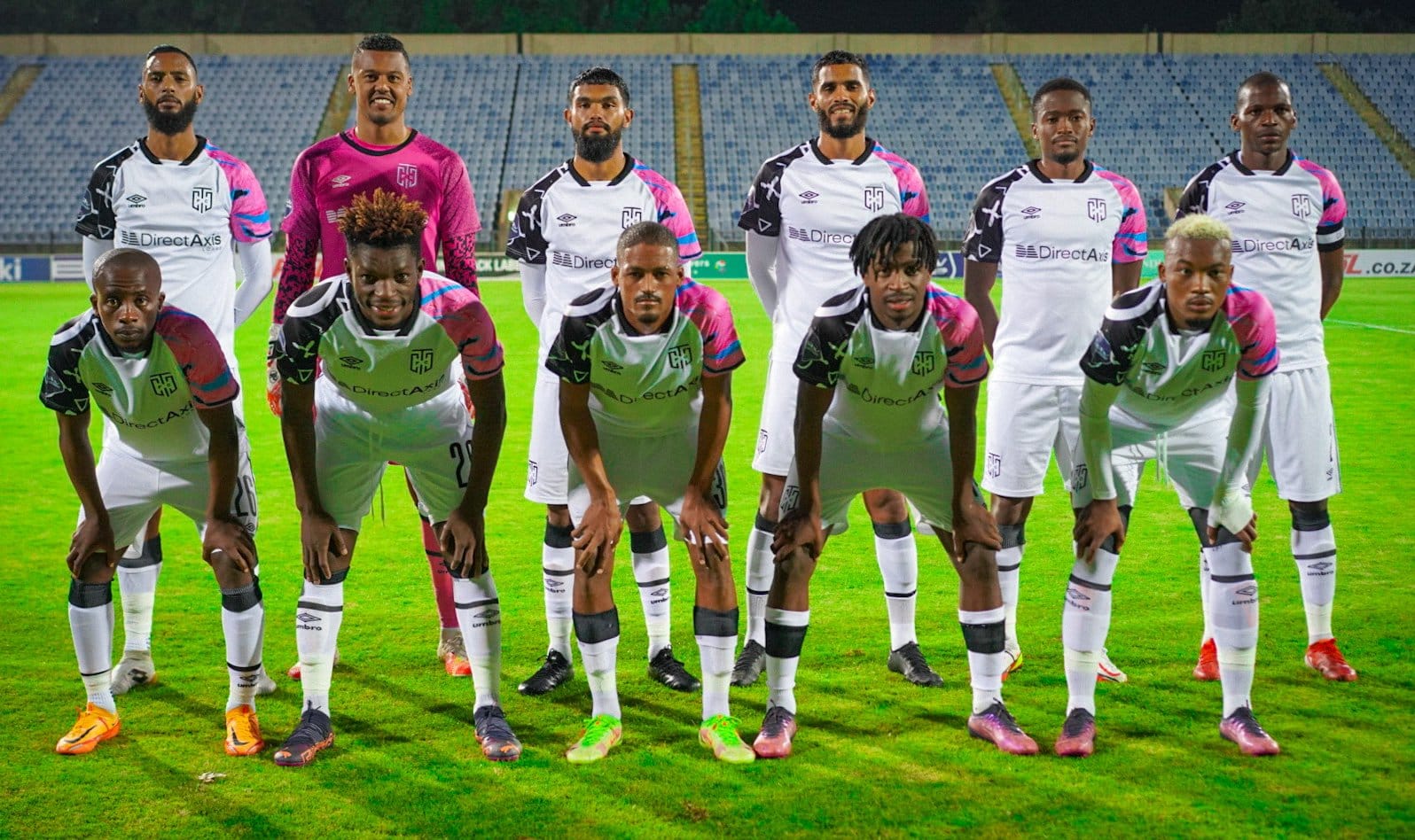