Zambia women’s national team coach Bruce Mwape has made his intentions clear ahead of their Women’s Africa Cup of Nations semi-final showdown against South Africa’s Banyana Banyana of Monday night.

The experienced mentor and his charges are aiming for gold after securing a spot in the 2023 Women’s FIFA World Cup co-hosted by Australia and New Zealand.

The Copper Queens were the first to book a semi-final place after defeating Senegal 4-2 on penalties following a one all stalemate after 120 minutes.

“Our target was to qualify for the World Cup, now that we achieved our goal our focus shifted to the African Cup. Our target now is to go for gold. As far as I’m concerned, our team is ready for the semi-final, we want to get to the final,” Mwape told the media.

“I think this is the game that we need to put in more effort because South Africa know us better. We’ve played several times and we know them as well. To me, it’s a final before the actual final because we coming from the same region.”

“After qualifying to the semi-final, naturally you have to celebrate because its also an achievement in one way or another because it made us to qualify for the World Cup. We’ve started looking forward to the semi final, here we are, ready for the semi final.”

Zambia shot-stopper Hazel Nali who was also present at the pre-match press conference revealed the team’s mood in the camp and how they are preparing for the crucial encounter.

“The team is ready and everyone is very excited looking at how far we’ve come as a team. I feel this stage is the most exciting stage of the tournament, everyone is focused looking forward to the game. Qualifying for the World Cup is an achievement, its something that we planned for,” Nali added. 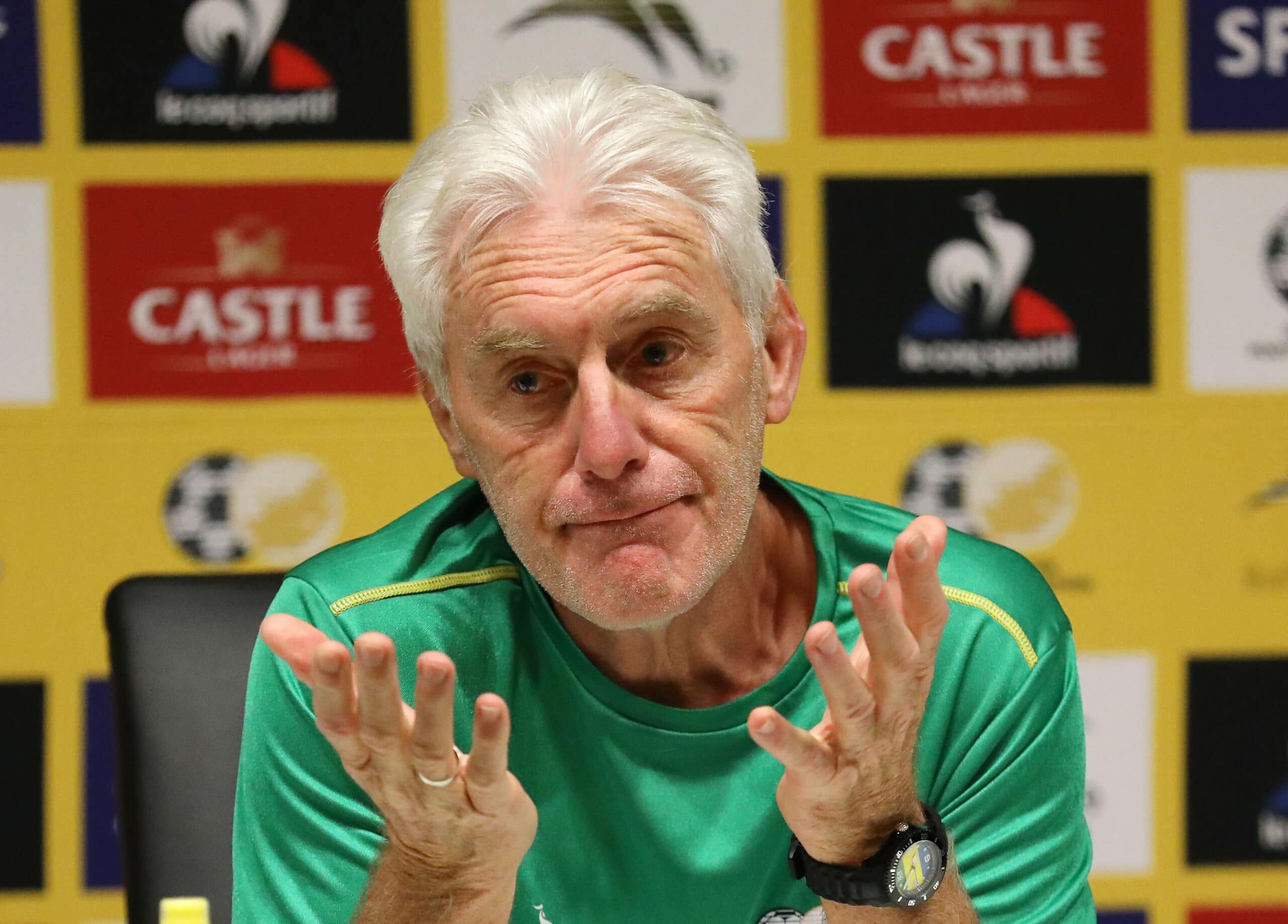 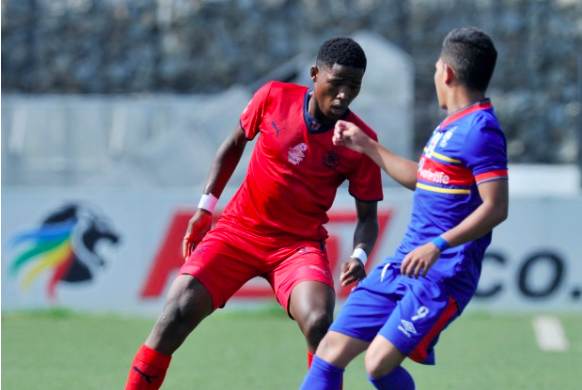 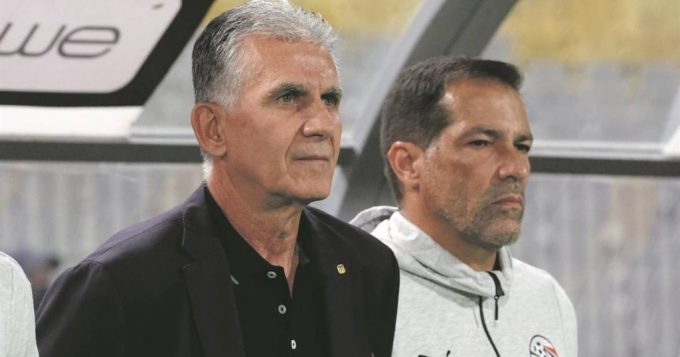