This was after South Africa sealed their WAFCON triumph with a 2-1 win over the host nation at Prince Moulay Abdellah Stadium last Saturday.

The 26-year-old footballer revealed that lipstick has always been her thing but draws inspiration from Brazilian star Marta, who also wears red lipstick.

Marta, 36, now holds the record for the most goals (115 goals) in World Cup tournaments for men and women. She has been named FIFA World Player of the Year six times, five of them being consecutive (from 2006 through 2010) and the latest award coming in 2018.

Kgoale went on to divulge that she wore the red lipstick to make her feel more like a woman and show that she is ready to shed blood in the field of play.

“The story of the lipstick has been going on for quite some time now. I think a lot of people are noticing it now because of the video. To be honest with you, I love lipstick. I mean, there are other ladies in the Hollywoodbets Super League who wear lipstick. Even Marta from Brazil wears lipstick when she goes in the field of play,” Kgoale told FARPost.

“But for me, I feel more like a woman and more prepared just like other people who pray before they wake up or go somewhere. I feel like that too.

“I feel like I have to put it on because is very important for me. Without it, I feel naked.”

She also explained how the team felt when the nine minutes of additional time was added instead of four minutes in the WAFCON final encounter, as the Rwandan referee Salima Mukansanga indicated to the fourth official.

“That whole nine minutes we were all praying, we were all on our knees because we didn’t understand why nine minutes. If you noticed, the referee said four, but it was nine somehow, and it felt so long till the final whistle,” she added.

RELATED STORY: Andile Dlamini: Jill of many trades… mastering them one at a time 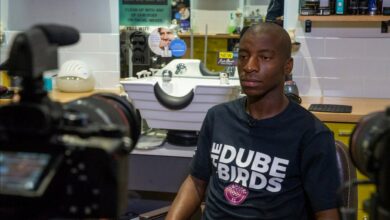 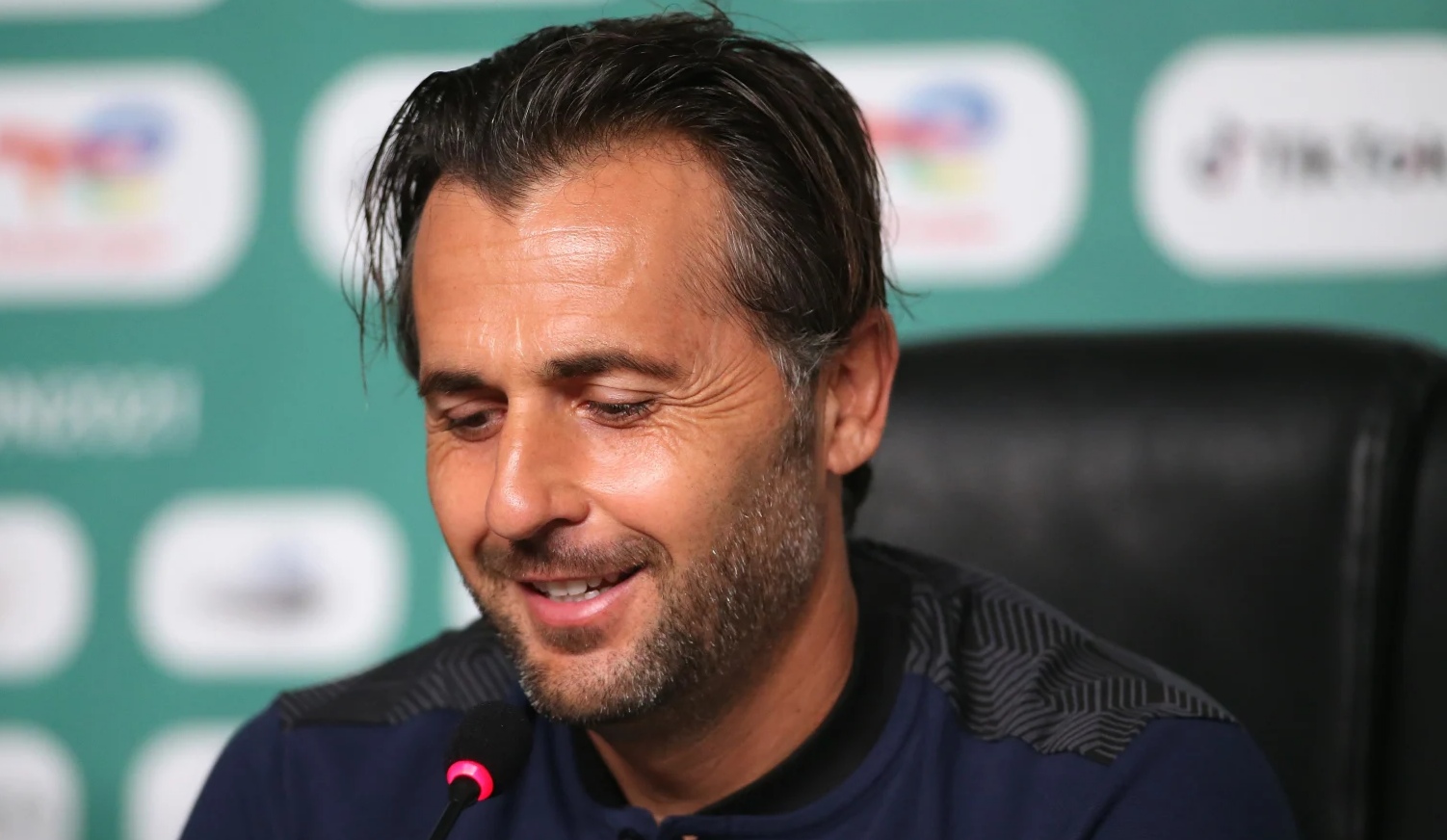