Bantwana mentor Simphiwe Dludlu vows to fight until the final whistle when her battered and bruised side face Ethiopia in the second leg of the 2022 Fifa U-17 Women’s World Cup qualifier on Sunday, 1 May.

South Africa reported for camp on Sunday, 24 April in preparations for the much-awaiting clash against the East Africans.

Dludlu‘s side come into this game guns blazing after they were severely wounded by Ethiopia almost two weeks ago with a 3-0 scoreline at Wits Stadium, with a group of players that have never put on the national strip before.

She went on to say that it is not impossible to overturn a three-goal deficit, but they will need a fantastic script to defeat their opponents away from home.

“I believe that it is not impossible to turn the result around, but it will be a huge task for our young soldiers, especially with all the factors they will be facing this coming week,” said Dludlu.

“We have called up 22 players for this return leg, with the hope that the players will return with a spirit of hard work.

“The aim is to fight until the final whistle and hope for a positive result.” 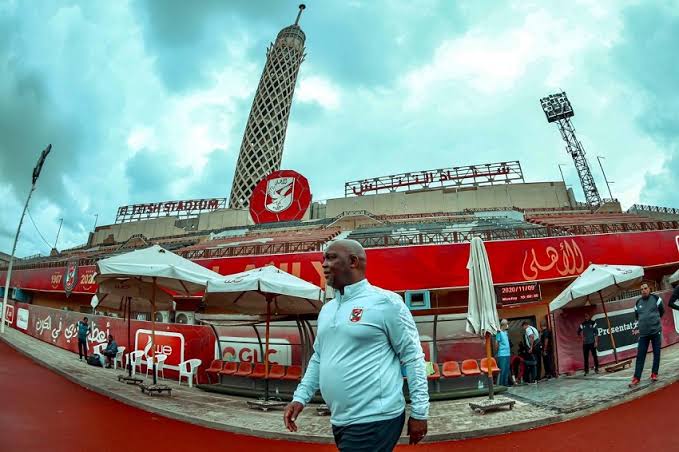 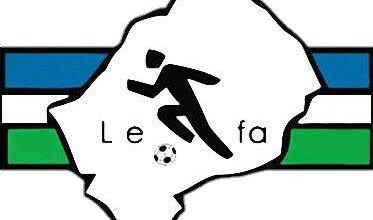 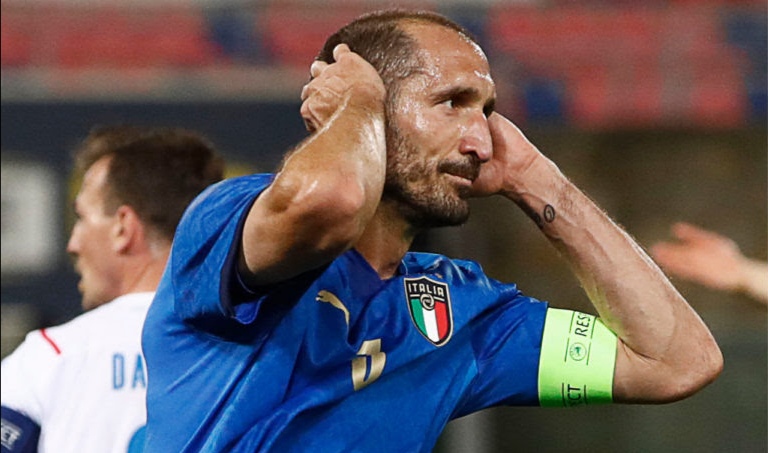 We are destroyed and crushed – Chiellini 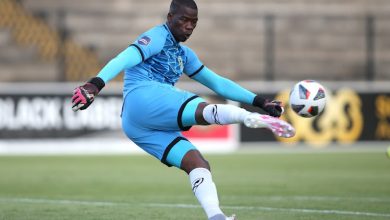 Why Nkosingiphile Gumede is key to Arrows