FARPost in association with SAFA Capricorn Region and Limpopo Department of Sport, Arts and Culture hosted a coaching seminar for local coaches in the Limpopo Province.

It kick-starts a series of training workshops and engagements across strategic regions in South Africa. 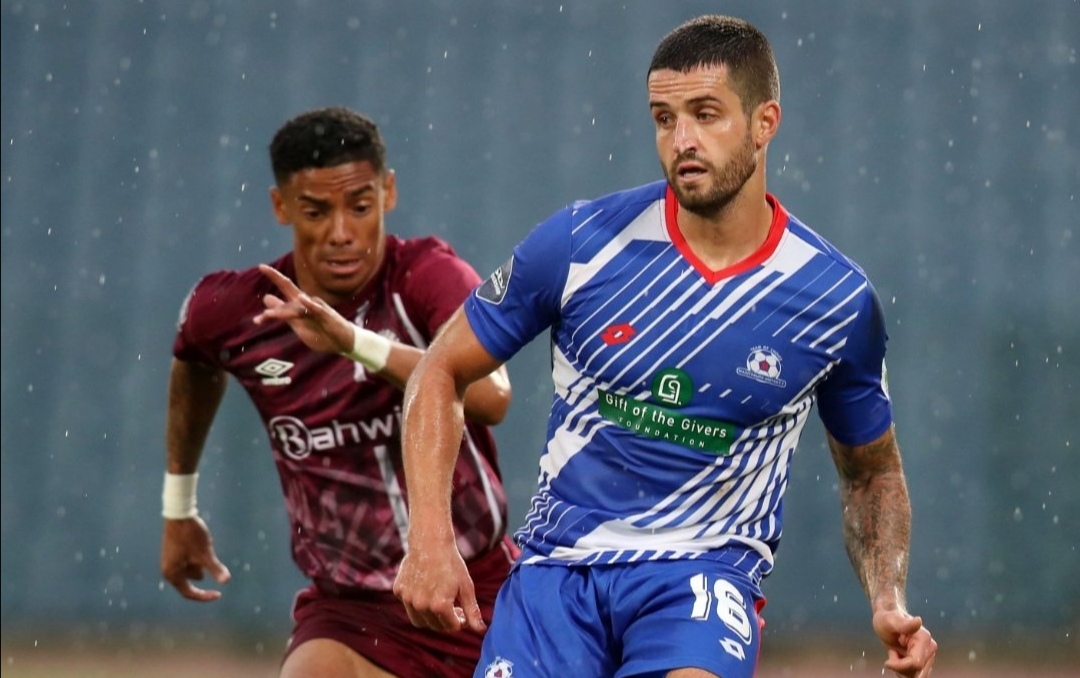 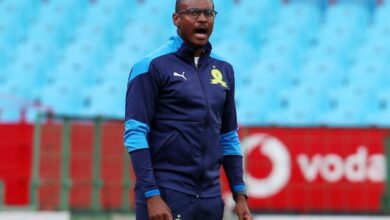 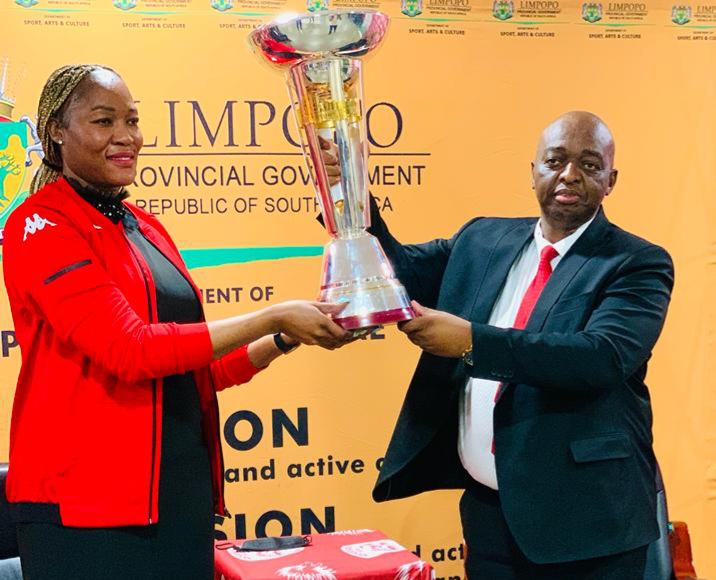 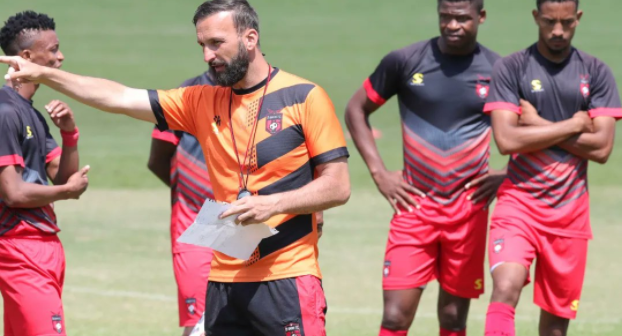