Kaizer Chiefs legend David Kannemeyer believes club’s skipper Itumeleng Khune is still a good goalkeeper who deserves to be the club’s number one ahead of the new season.

Due to injury setbacks in recent seasons, the 35-year-old was overlooked by his coaches in both Bafana Bafana and Amakhosi starting eleven respectively.

In the 2021/22 season, Itu only made one appearance in all competitions. That was in the MTN8 quarter finals when they lost to Mamelodi Sundowns on penalties after the thrilling game had finished in a 2-2 draw.

“He’s still a good goalkeeper, everyone knows that. He has just been unlucky in the past season due to injuries, but I believe he still got it,” Kannemayer told FARPost.

“People will always have different views about players. At the end of the day the coaches are the ones who will make a decision. They are the one’s who witness and monitor everything from their training sessions and other club activities.”

The former Chiefs defender however admits that the former Mzansi number one will face stiff competition to regain his spot in between the sticks.

“Its going to be tough, everything starts at training. Chiefs got good goalkeepers who can walk to any team and be number one. They’ve got Brandon Petersen and Bruce Bvuma.”

“At the end of the day the coaches are the ones who see the progress and decide what’s best for the club,” Kannemayer added.

With less than two weeks left to the start of the 2022/23 DStv Premiership season, teams are busy with their preseason preparations getting ready and finding right combinations.

RELATED STORY:What Chiefs need to do to get Khune back to his best: Dinkelacker 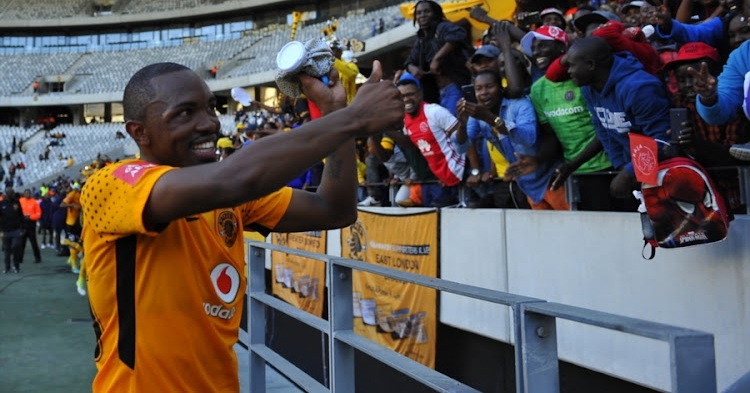 Parker on his love-hate relationship with Amakhosi fans 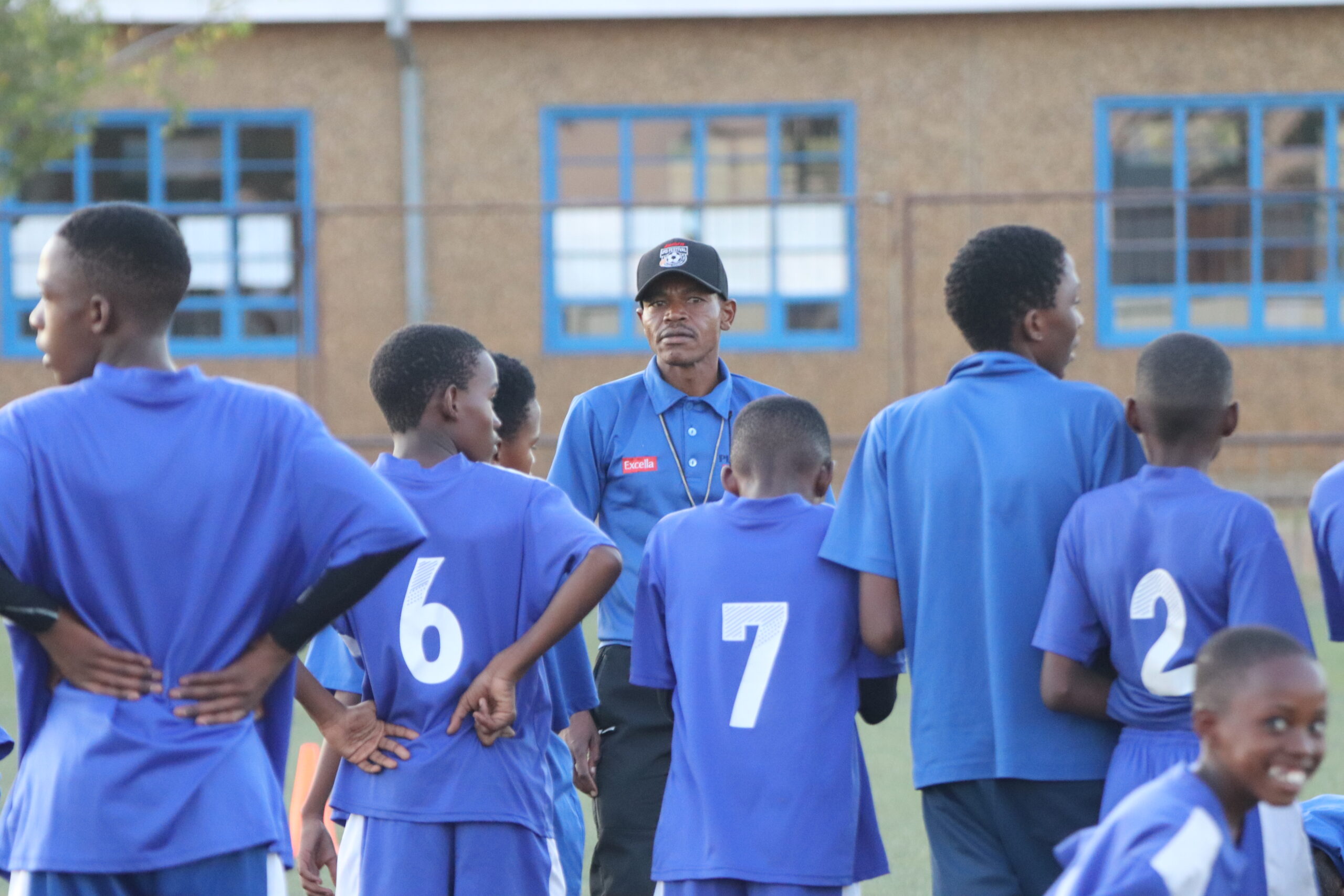 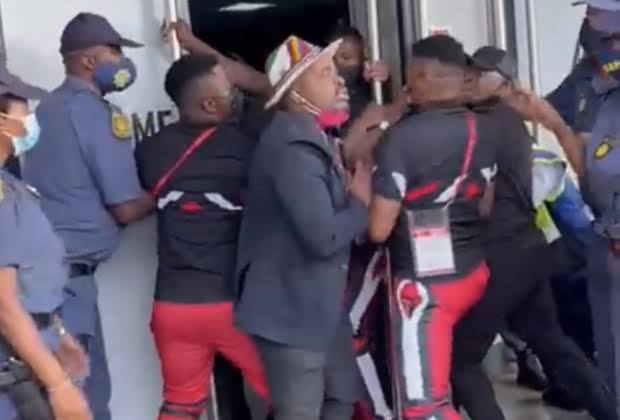 Pirates ordered to apologise to the league for Sukazi ordeal 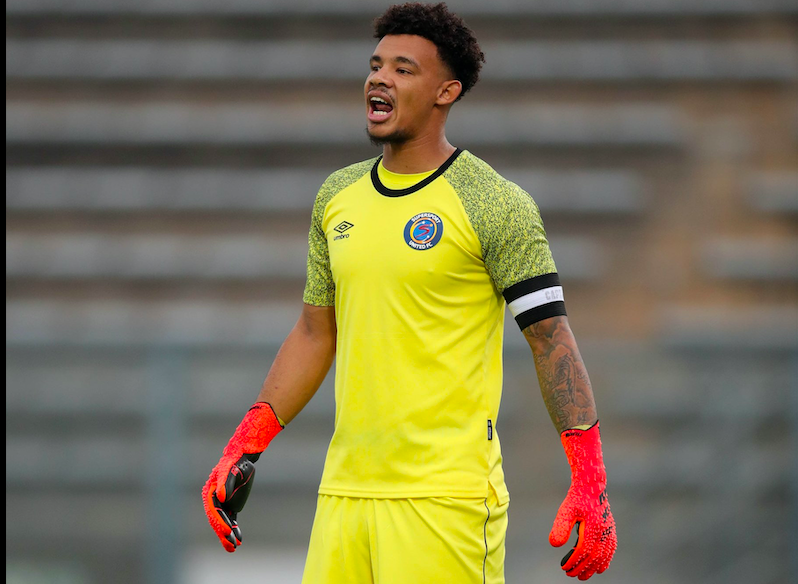