Maritzburg United chairman Farook Kododia has sent a message to the club’s small batch of supporters, promising them an exciting football display ahead of the new season.

This, in turn, will encourage supporters to come in their numbers to Harry Gwala Stadium. The new look Team of Choice has a new set of players following a major squad revamp and a new man at the wheel, John Maduka, who led Royal AM to a third-place finish in the 2021/22 DStv Premiership campaign.

Kododia believes with the attacking football they are planning to play. They will be fighting for a top-eight finish this coming season and not relegation like they always did in the past seasons.

“I think those that support us [Maritzburg] will get a good return on investment this upcoming season. We look forward to playing an attacking brand of football that will encourage the fans to come to the stadium,” Kododida told SNAWA.

“We understand that it is a process, but we will continue to support the coach. We cannot underplay the situation, we have high expectations for the season, and we want to fight for a top 8 finish.”

“I strongly believe that we will give back to the fans and carry the flagship of KZN. We have been waiting for the opportunity to return to Harry Gwala Stadium, and we’ll need the 12th man, which has been a big factor as far as results are concerned.”

The chairman strongly believes last season’s poor performance was mainly due to the absence of supporters, especially when the season started.

“I think had there been fans in the stadium. We would have won at least five games [at home]. That’s the difference between fighting relegation and a top 8 finish,” he added.

The KZN outfit kickstarts their 2022/23 campaign at home as they will host Sekhukhune United on Saturday night. Kickoff is at 20h00. 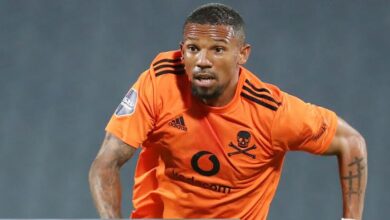 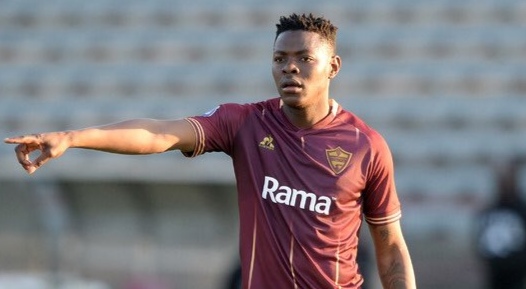 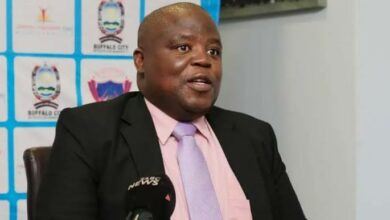 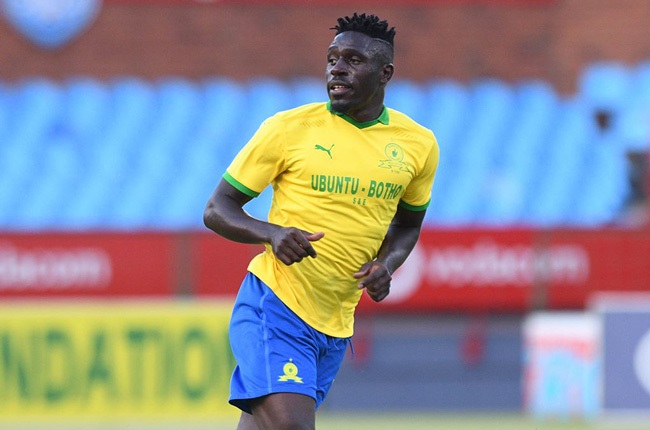