New Year’s Cup founder and chairman Luyanda Theo Papu aims to promote football in the beautiful province of the Northern Cape with the introduction of a new tournament, the Premier’s Cup.

Since the football season is over, the pre-season tournament fully endorsed by the South African Football Association (Safa) in the Province of Northern Cape and the Premier’s office will keep football supporters entertained and help teams prepare for the upcoming campaign.

“This will be the first edition of the tournament, and it will be based in the Northern Cape. It aims to promote football in the province as it hasn’t hosted any major profile games for a while now, the time is now, and all this will be achieved. I believe bringing such a tournament to Northern Cape will boost the economy and improve the tourism sector,” Papu told FARPost.

“According to our proposed plan and schedule, on 27 June, the Premier of the province, Dr Zamani Saul, will be making media announcements. 29 July will be the launch day of the tournament, and on 31 July, our one-day tournament will roar to life, and champions will be crowned.”

Papu revealed that the competition would be one of its kind, featuring teams from different leagues.

“The tournament will consist of four great teams; two from PSL, one international from Botswana Premier League and an NFD host team. We are still awaiting approvals from the teams, then announcements about the fixtures will be made public to media and supporters,” he concluded. 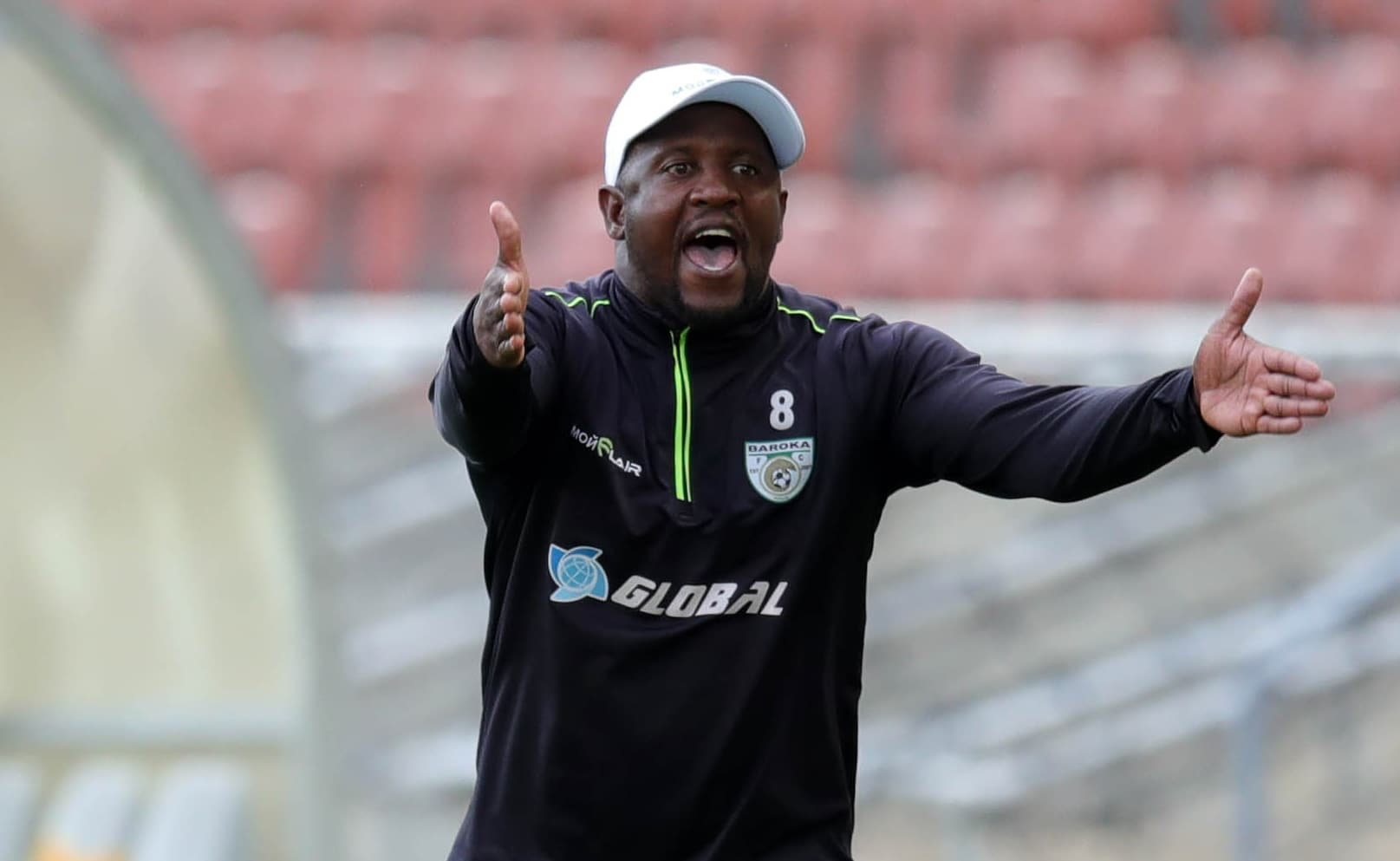 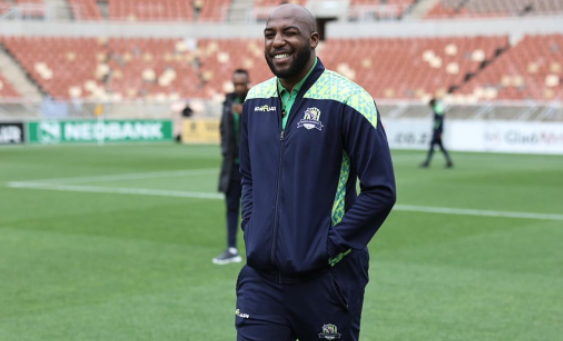 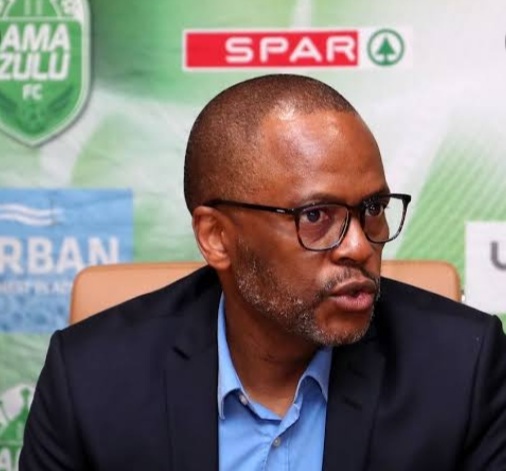 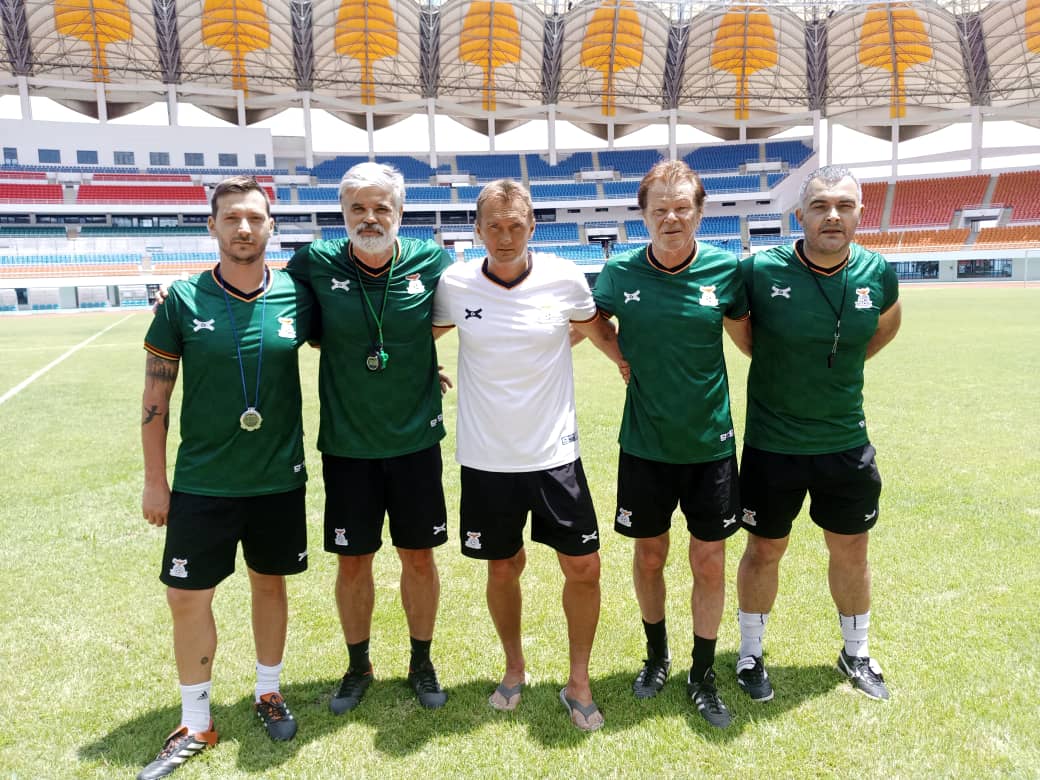